The Mexican Supreme Court has overturned a lower court’s ruling in a case which sought to ensure that abortion was legalised throughout the country.

A four-to-one majority of judges rejected the ruling by which would have required the state of Veracruz to legalize abortion. The Constitution of the state of Veracruz protects life from conception to natural death, but last year a judge in Xalapa ordered an injunction requiring the state’s Congress to remove articles 149, 150 and 154 of the statues, in a bid to legalise abortion on demand in the first 12 weeks of pregnancy, and removing any time limit for abortion in the case of rape.

The ruling was then appealed to Mexico’s Supreme Court.

Yesterday, the Supreme Court rejected the lower court’s injunction, with four out of five of the justices voting down the measure.

Judge Norma Lucía Piña Hernández said that the injunction was a form of “so-called judicial activism”, which she said “would greatly overstep the constitutional powers of this Supreme Court of Justice of the Nation.”

Speaking to Catholic News Agency, Rodrigo Iván Cortés, president of the National Front for the Family hailed the decision.

“Today, life has triumphed,” he said. He expressed gratitude for “all the effort, the dedication of the entire society” to defend human life in recent days.

More than 200 local and federal legislators, joined by more than 200 jurists, had presented an open letter to the Supreme Court on July 28, asking them to overturn the lower court’s decision, CNA also reports.

In recent months, more than 200,000 people signed a CitizenGO petition urging the Supreme Court to reject the appeal and defend the right to life of every person.

Abortion supporters had hoped the lower-court ruling would set a precedent compelling other states to legalise abortion. Foreign groups such as the US-funded Center for Reproductive Rights and Amnesty International have been bringing pressure to bear on the region.

Abortion is legal in just two of Mexico’s 32 states, but that push brought a pro-life surge with 20 states subsequently approving constitutional prohibitions on abortion.

Commentator Jonathon Van Maren said “I cannot overstate how happy this news makes me. As I’ve noted often over the past several years, one of the little-known stories of the past decade is the astronomical growth of the pro-life movement in South America and Latin America, where millions have taken to the streets and defeated abortion legislation in Argentina, Chile, Guatemala, the Dominican Republic, and now, Mexico. To see these extraordinary demonstrations and to watch millions of people rise up in defence of pre-born children is incredibly encouraging, and this Supreme Court ruling—which wasn’t even close—will keep tens of thousands of pre-born children safe in the womb.

“Some days, the good guys win. This was one of those days,” he wrote. 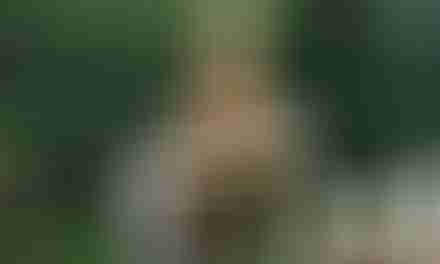 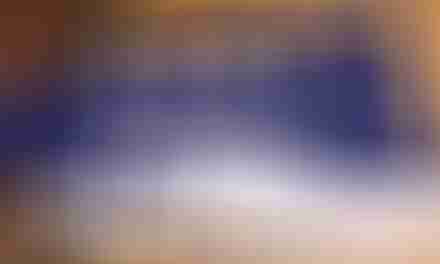 China pushes back on Irish concerns about Hong Kong