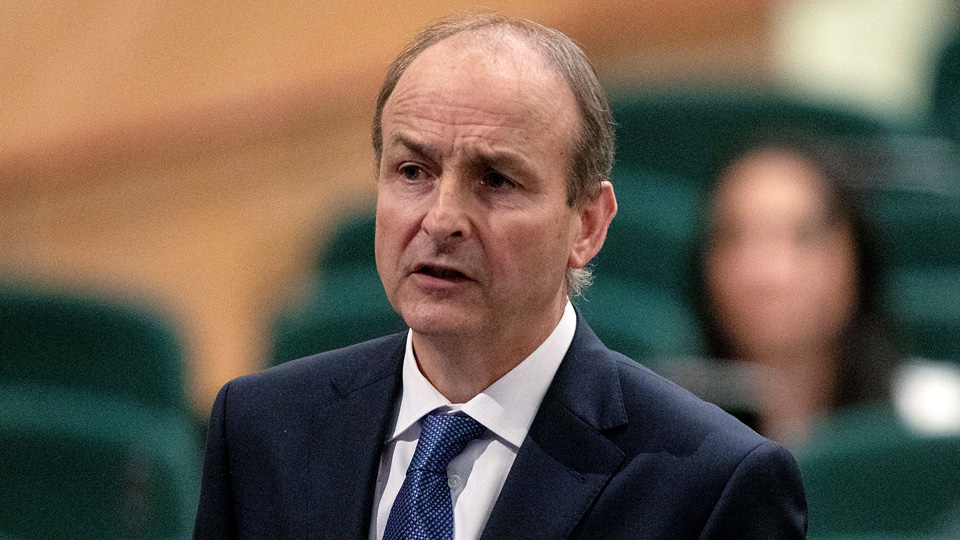 Taoiseach Micheál Martin has said that people could be forced to provide proof that they have had a covid-19 vaccine before they are allowed to get on a plane or enter a pub.

When asked if he sees mandatory “vaccine passports” being brought in for people to travel abroad, go to the pub, or attend sporting events, an Taoiseach said: “I think that’s all…to be worked out.”

“It could, but I think people having validation or certification that you have had a vaccine will be important just as for now we’re referring people to have negative PCR tests before they arrive into the country. So yes, one could see that happening. But what I would say is by July I think we would have a substantial number of members of our population, citizens, vaccinated. And I think the world will be a different place. But it is very, very challenging and it is very worrying about mutations, what they may do to the flow of the vaccine and so on, so we have to be careful in projecting far out.”

On the prospect of re-opening schools, the Taoiseach says that there can be “no guarantees given about anything”, and that specifics would be decided later on in January, urging those concerned about Leaving Cert exams to “have a degree of patience.” However, he said that the preferred option was to go ahead with exams as normal.

Earlier in the week, the Taoiseach said that “it will be a matter of time” before President-Elect Joe Biden visits Ireland, but that nothing specific had been arranged yet, and that it was highly unlikely there would be any St. Patrick’s Day parades due to the covid-19 situation.

Paddy's Day parade looks like it's going to be cancelled again.

If you told me last March we would be still be in this pandemic and actually worse off now, I would have told you don't be fucking stupid 🙈

Asked when life may start to go back to normal, an Taoiseach said that “The latter half of 2021 life will get better” provided the numbers vaccinated by the summer stay on track.

In addition to all this, there are indications that the hospitality sector, including pubs and restaurants, may remain closed until after Easter at the very earliest.

Growing expectation that re-opening of hospitality sector will not begin until after Easter at very earliesthttps://t.co/i2fgLIEnzu

Confusion reigns: Varadkar claims says Martin did NOT say Level 5 will last until May