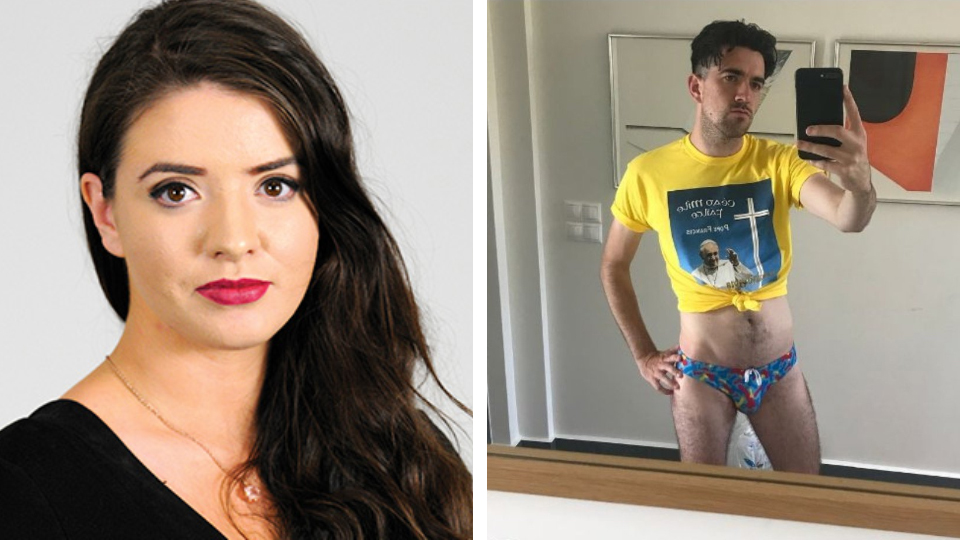 A student who was the subject of what he described as a “vile and hateful” Twitter pile-on has charged the Independent’s Ellen Coyne with “rank hypocrisy” for deploring criticism of Senator Fintan Warfield, which was centred on personal photos posted on social media.

Student Gavin Boyne said that Ms Coyne was one of several journalists who had retweeted old photos dug up of him when he was just 18, and caused him to receive “a flood” of abuse and “vile insults”.

“You had absolutely no problem tweeting out a photograph of me obtained from my Facebook page during the #repeal ref,” he wrote to Ms Coyne on Twitter.

“This led to a flood of the nastiest and most vile insults – people telling me to kill myself, that I should’ve been aborted, but you were silent then.”

You had absolutely no problem tweeting out a photograph of me obtained from my Facebook page during the #repeal ref.

This led to a flood of the nastiest and most vile insults – people telling me to kill myself, that I should’ve been aborted, but you were silent then.#Aontu

Ms Coyne’s tweets on an article written by her for the Independent were critical of the political party Aontú who said photos posted by Senator Warfield had prompted them to ask why a Sinn Féin Senator was “purposely seeking to offend people’s religious beliefs”. 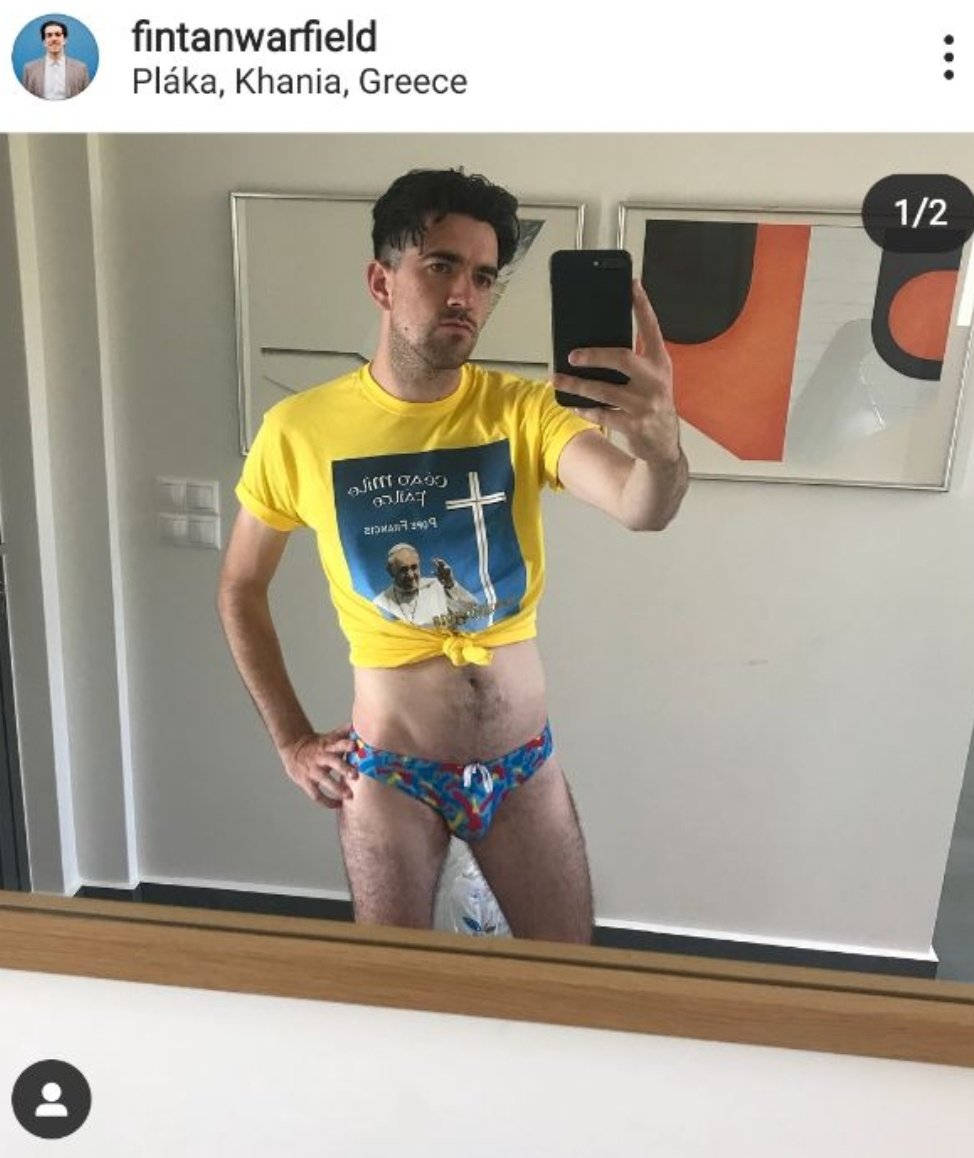 Ms Coyne said that “anonymous homophobes dug up and started commenting on pictures of him [Senator Warfield] and his loved ones. One of these pictures, dug up by trolls, has now been shared twice by Aontú under the claim that it’s offensive to Catholics,” she wrote.

However, Mr Boyne said his issue was “with the rank hypocrisy in Ellen Coyne’s approach, where on the one hand she is taking a campaigning stance deploring any commentary on social media posts, but she was quite happy to add to the pile-on used to attack me because of a joke I posted when I was barely 18”.

“For journalists like Ellen Coyne, criticism towards those she politically agrees with must be quelled, however if you happen to have a catholic or pro-life view she has no problem adding to the pile-on, which led to the most vile and personal attacks on me ” he said..

Aontú said that raising the question regarding Senator Warlfield had led to a “sustained attack” from “mostly Sinn Féin online trolls”.

“When was there it felt like being at a meeting of the Orange Order at times. I know a number of other TDs felt this too, ” he said.

Ms Coyne wrote in the Independent that Senator Warfield had gone to the Gardai because of homophobic abuse on Twitter. She said this had increased after the Senator had made a speech on transgender teens in the lower house. Senator Warfield favours allowing children under-16 take their parents to court to change their gender.