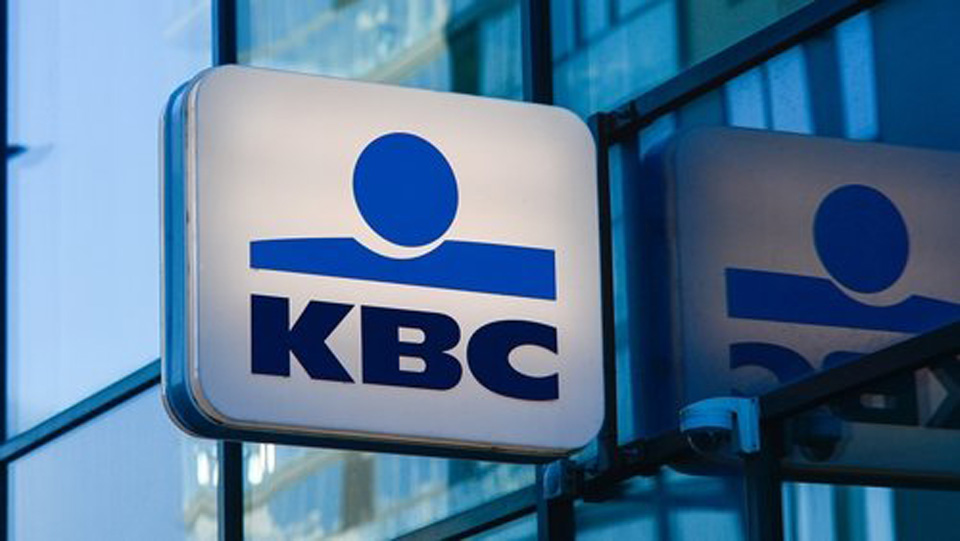 Three members of the Dáil Rural Independent Group have said they are profoundly alarmed at the decision by KBC Ireland to exit the Irish banking market and warn that Irish customers “cannot be left to the mercy of a vulture fund feeding frenzy”.

Deputies Mattie McGrath, Carol Nolan and Michael Collins were speaking after KBC Ireland CEO Peter Roebben confirmed that the bank is negotiating the sale of its loanbook to Bank of Ireland and that it is also divesting its non-performing, or ‘bad loans.’

In a joint statement the three Rural TDs noted:

“In December 2018, we engaged in a peaceful sit-in protest at the KBC branch on Baggot Street in Dublin in order to highlight the banks distressing lack of engagement with customers in arrears and those who were having trouble making repayments.

“We followed that up in January 2019 with a meeting with senior representatives from KBC where we again highlighted the fact that many of the company’s customers felt like they were being driven to the brink in terms of the aggressive and relentless debt collection strategies that were being employed.

“Now we have the news today that KBC is intent on selling its loans to Bank of Ireland while it will also be seeking to sell on its so called ‘non-performing’ loans, most likely to vulture funds as no other bank will touch them.”

The TDs said that: “As always, the central problem here revolves around exactly what criteria the bank will use to determine what is or is not a non-performing loan.”

“The vast majority of customers make meaningful and constructive engagement with banks; yet they are still being categorised as ‘non-performing’ because they cannot meet the unrealistic and harsh repayment conditions that are being imposed upon them,” they said.

“KBC say that all of this will be subject to regulatory and Government approval. Our view is that this firmly places the next move squarely in the governments court.”

“Irish customers cannot be left to the mercy of a vulture fund feeding frenzy.”

The Rural TDs said that with the exit of Ulster Bank and now KBC “it appears that it is open season on the struggling Irish mortgage holder, farmer and small businesses.”

“This government better get its act together and make a stand for the Irish customer, because to date the evidence is simply not there to suggest that there is anything like the kind of political spine needed to prioritise their interests over those of the vultures,” they said.

People before Profit candidate on tape: I sell drugs

Funding page taken down for teenage victim of attack in Carrigaline