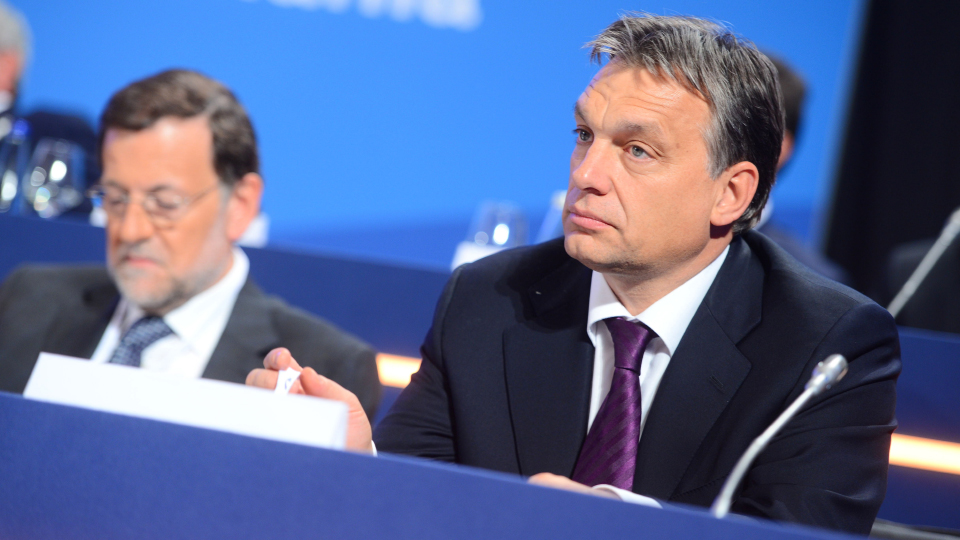 Poland and Hungary have voted to veto the EU’s budget plans, including the €750 billion covid-19 recovery package.

As it stands, the EU needs unanimous agreement from all 27 member states in order to pass the budget, meaning the two eastern bloc countries could effectively gridlock the process going forward.

Both Poland and Hungary object to the fact that the budget is tied to the EU’s “rule of law” mechanism, where the EU have threatened to revoke funding, and even, in extreme circumstances, voting rights, from countries that they believe are not living up to a certain democratic standard – a charge which the EU has levelled at both Poland and Hungary repeatedly and which both nations vigorously deny.

This has been a point of contention for some time, with Hungarian Foregin Minister Peter Szijjarto saying that “some west European politicians (are) using us as a punchbag” and that they were being “taken for fools”.

The two countries had already threatened to block the budget last week, with Poland’s Prime Minister Mateusz Morawiecki stating that “this is not rule of law, which is just a pretext, but it is really an institutional political enslavement, a radical limitation of sovereignty.”

“The question is whether Poland…will be subject to political and institutionalised enslavement,” Zbigniew Ziobro, Poland’s justice minister reiterated on Monday.

Similarly, Zoltan Kovacs, a spokesman for Hungarian Prime Minister Viktor Orban, said “Hungary has vetoed the budget,” said, concluding that “We cannot support the plan in its present form to tie rule of law criteria to budget decisions.”

The veto could seriously delay the delivery of the emergency covid fund, as the seven-year budget is set to be rolled out from January and for now will be prevented from going ahead.

Relics of St Corona, patron saint of epidemics, to be showcased in Aachen Cathedral