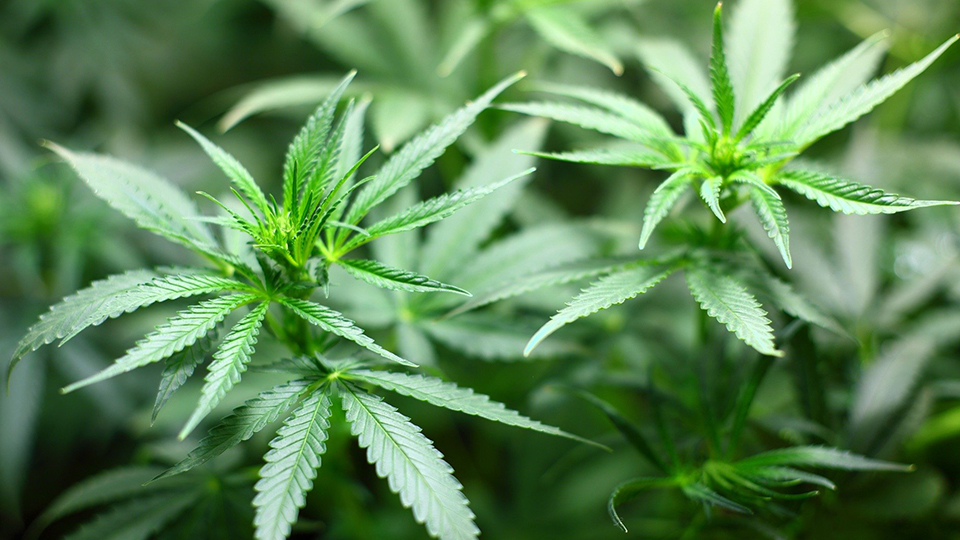 Bad weather, covid curfews and other factors have led to the “worst ever” shortage of marijuana in Jamaican history, locals say.

Marijuana fields were reportedly damaged by heavy rain last year during the hurricane season, followed by an extreme drought, which led to an enormous loss in profits in sales of the drug.

This was compounded by a 6pm mandatory curfew due to the covid-19 pandemic, which reportedly stopped weed farmers from tending to their plants.

“It’s a cultural embarrassment,” said Triston Thompson of Tacaya, who works for a consulting firm for the Caribbean island’s legal cannabis industry according to Sky News.

“Last year was the worst year. We’ve never had this amount of loss. It’s something so laughable that cannabis is short in Jamaica.”

The government’s Cannabis Licensing Authority, which has so far legally authorised 29 cultivators and distributed 73 licences for processing, transportation and retail, of marijuana, said there is no shortage of the plant in the legal, regulated industry.

However, locals say that weed sold through legal dispensaries is still inaccessible to many as it costs 5 to 10 times more than the illegal, unregulated forms of the drug.