The Hungarian government has drafted legislation that would define gender as “biological sex based on primary sex characteristics and chromosomes.”

If passed, the legislation will prevent people from identifying as a sex other than that recorded at birth when filling out official documents, a move that has angered LGBT groups in the country and prompted over 60 European legislators to write to Hungarian ministers in protest.

They claim the new law might lead to increased “discrimination, harassment and violence particularly because the production or presentation of public documents might oblige them to disclose their gender identity recurrently.”

“Its adoption will further restrict fundamental rights and civil liberties of transgender and intersex persons in Hungary,” the letter continued.

Viktor Orbán’s Fidesz party have proposed replacing the Hungarian word nem in documents, which means both “gender” and “sex”, to szuletesi nem, which translates as “sex at birth”.

The bill, which is due to come before the Hungarian parliament on May 5th, is expected to pass through the majority-controlled Fidesz house.

Orbán has previously riled LGBT activists and feminists when he banned gender studies from Hungarian universities, defined marriage as between a man and a woman, and worked towards overturning longstanding abortion laws.

In a 2018 speech, he called Christianity “Europe’s last hope”, with numerous other clashes on policy typifying his tense relationship with other EU leaders.

He has most recently been accused of attempting autocratic rule when emergency coronavirus laws were passed that appeared to withdraw term limits on his power. 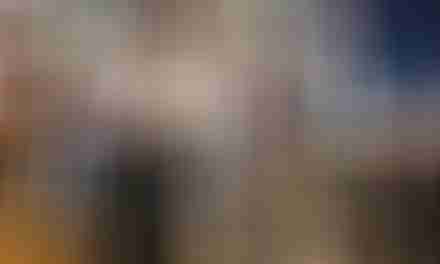 Hong Kong: Police warn they will use live rounds on pro-democracy students 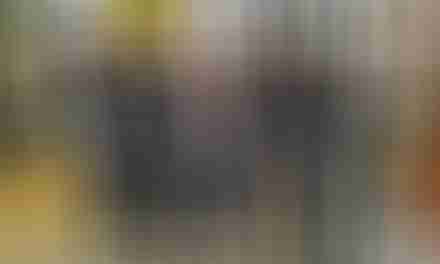 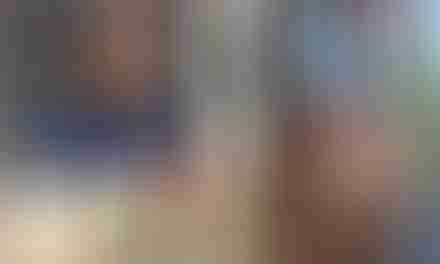 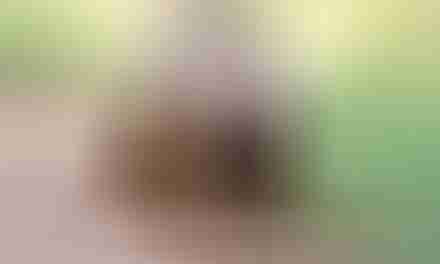