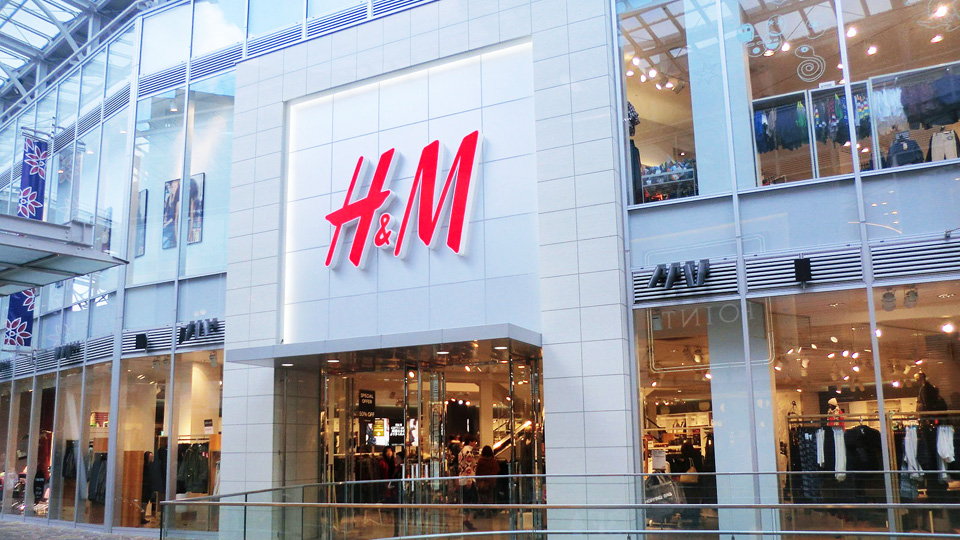 Swedish international clothing retail brand, H&M, were onto something real when they declared they would not use Chinese cotton from the Xinjiang region because of the ongoing Uyghur genocide in that province.

China accounts for an estimated 22% of world cotton production and 84% of their cotton is grown and picked in the Xinjiang province, largely by enslaved Muslim Uyghur’s.

In a statement last year, H&M, said: “We do not work with any garment manufacturing factories located in the Xinjiang Uyghur autonomous region, and we do not source products from this region.”

H&M’s social conscience campaign has substance and it is addressing a real issue of human rights abuse, which has vested and powerful interests in China.

The clothing company has found since that it was a costly position (unlike the woke virtue-signalling which has pervaded Western corporations and institutions) and they now face the focussed ire of the Chinese Communist Party (CCP), who have threatened H&M’s access to the Chinese market.

A spokesman for the CCP said it baldly: “Can H&M continue to make money in the Chinese market? Not anymore.”

Nike and Addidas have also come under pressure from China for the same reason.

H&M have since issued a compromising placatory statement which tries to please both sides while saying nothing.

The question is, will H&M stand firm on this human rights issue or will they bend to Communist China’s belligerence? They might be better – even from a purely economic sense – to bite the bullet and not back down, because the move to decouple the consumer markets might end up coming primarily from China, not the West, and at least H&M can build a reputation as champions of ethical business.

The rapidly expanding Chinese economy and its market of 1.4 billion people has been a significant lure for global companies. China’s export-driven growth and low cost production have had two effects: of making it central to global supply chains, and of creating a burgeoning upper and middle-class consumerist society hungry for luxury brands within the country.

Western brands hoping to do business in China have had to kowtow to CCP diktats and conditions. Manufacturing companies hoping to set up in China, for example, are required to hand over 51% of the company and patent rights to the CCP.

But this control increasingly is not just economic, it is also cultural. The NBA, most definitely a woke corporation who are also extremely keen to exploit the broadcasting of American Basketball into China, apologised profusely to the CCP after the Heuston Rockets general manager, Daryl Morey, made comments in support of pro-democracy protestors Hong Kong.

Multi-millionaire basketball superstar Lebron James, who claims he fears leaving his walled Beverly Hills estate for fear of being “hunted down”, was quick to walk back his support of Hong Kong upon reflection. Presumably some CCP official had a few words in private about how much money the NBA would lose if they displeased the Chinese authoritarian government.

The ultra-woke Disney corporation have also kowtowed to China and allegedly filmed their Mulan remake within sight of a Chinese concentration camp where Uyghur people were imprisoned.

The CCP have intensified the pressure on H&M with a transparently Stalinist ‘public boycott’ of H&M stores in China. This is apparently coming ‘organically’ from the Chinese public.

Chinese internet companies –delivery, e-commerce, etc- have erased H&M from their services. Nike and Addidas have also come under the same boycott. The idea that this is not coming from the CCP is laughable.

The ‘public boycott’ has even enrolled Chinese celebrities in a ‘patriotic’ move of support for Xinjiang cotton. The beauty of this move is that the CCP, just one week after the EU applied sanctions to China, can claim that this is not their retaliation against western companies.

Much of China’s recent growth has happened by allowing companies to set up in China, stealing their Intellectual properties, and then starting up similar companies. It looks entirely likely that China is applying this same technique to western cultural and fashion brands. It is very likely that Disney and the NBA will get this treatment in short time.

In a cultural situation where protocol, procedure and optics are of paramount importance, the Chinese delegate’s speech ran over time by 8 times his allotted length, and he berated the Americans for their alleged racism.  With China having such influence abroad and a network of around two million spies worldwide, according to leaked information, it is easy to imagine that they are taking part, through their influences in media and politics, in the inflaming of division in the US.

China also has bought influence in Ireland. UCD has its own Confucius institute which received funding from the Chinese government. Too often, the Chinese authorities rely on their vast economic muscle to ensure that the appalling human rights abuse perpetrated in that country are downplayed or ignored.

The world needs to decide if it is going to placate a powerful, authoritarian state or if it is going to take a stand. How other corporations – and countries – react to H&M’s standoff with China is important, not just for the persecuted Uyghurs, but for everyone.