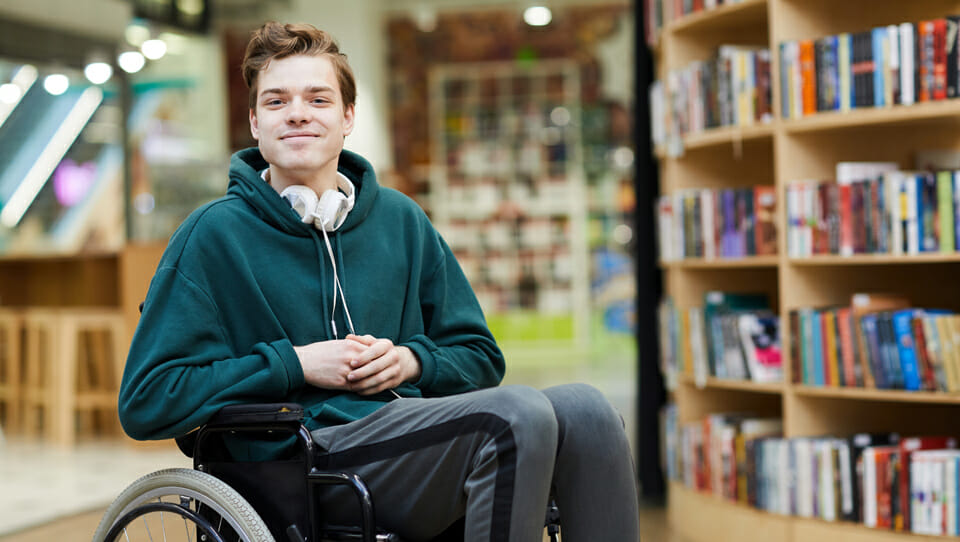 The Minister for Health, Simon Harris, has refused to amend HSE guidelines on ethical decision-making in the Coronavirus pandemic to explicitly include people with disabilities.

The guidelines, an Ethical Framework for Decision Making During a Pandemic, say that sometimes critical care may need to be ‘prioritised’, and that “rationing decisions” should “consider which patients are most likely to benefit from the intervention.” The protocol states that “frailty status” is “relevant in this context”.

Speaking in the Dáíl yesterday, Independent TD, Mattie McGrath asked the Minister to “confirm his Department’s position on how people with long-term disabilities and the elderly will be dealt with should intensive care unit resources have to be rationed?”

“The Minister has referred to this already. Will the Department amend the ethical framework for decision-making in a pandemic to specifically refer to people with disabilities and the elderly? I am sure the Minister is concerned, as we all are, about the number of fatalities in nursing homes,” he said.

However, Minister Harris refused to seek an amendment to the ethical framework saying that “this statement equally extends to other factors, including disability” and that “no one factor should be taken in isolation, be that age or disability.”

Earlier this week, Down Syndrome Ireland said that the “frailty” criteria in the guideline was “too vague” and left “a lot of room of interpretation”, which could lead to discrimination against those with Down Syndrome.

The Belfast Telegraph has reported that “the family of a west Belfast man who died [of Covid-19] after he was deemed not fit for a ventilator due to a physical disability said they ‘will never understand why his life was worth less than that of another’.”

Meanwhile, Offaly TD Carol Nolan TD, also speaking in the Dáil, called for a reversal to cuts for the disability sector. “I have been informed by Rehab that in January, just as the general election was called, service providers were told the HSE planned to make a 1% energy efficiency saving across the disability budget. This amounted to €200 million out of a budget of €2 billion. If implemented, it would mean services would be cut or planned services would not go ahead. It was reported late last year that the funding crisis in the disability sector has become so critical that the future of services for up to 65,000 men, women and children is now at serious risk,” she said.

The Independent Deputy said that any further cuts would completely destabilise the sector, possibly to the point of no recovery. “Does the Taoiseach foresee this cut being implemented? If so, will he consider a suspension, given the scale of the challenge facing the disability sector and section 39 organisations more generally?”