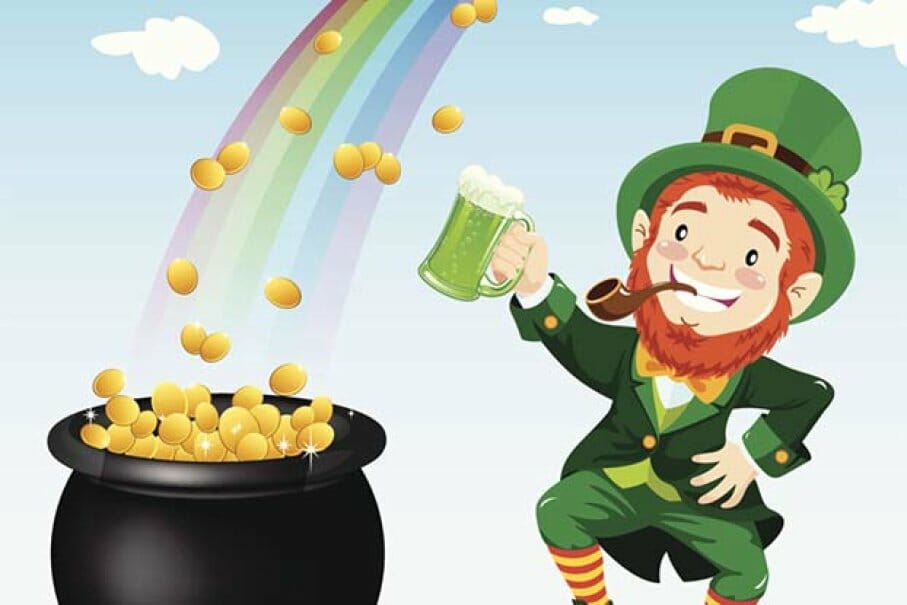 A great scoop in the independent by privacy reporter Ken Foxe:

Details of the lump sums, pensions and termination pay for individual TDs and senators will no longer be made public following a decision by Oireachtas authorities.

The payments have been published by Leinster House for more than a decade without issue.

However, the Oireachtas has now decided that continued publication of the data would be a breach of the privacy of the former politicians.

It has decided that the public interest in having detailed figures available on how public money is spent does not outweigh “the privacy rights” of the individual TDs and senators involved.

As always, go read the whole thing. That’s Ken’s reporting, not ours, and he deserves the clicks.

This is, of course, public money, and it’s being paid to former politicians for services rendered – allegedly – to the state. The information has been made public, as Foxe notes, as a matter of routine for years.

The fact that it’s been public has been a source of discomfort for some – it was particularly troublesome during the last recession, when an array of former Fianna Fail ministers were publicly revealed to be in receipt of very generous sums at a time when the average Joe was having an axe taken to his income by the Government.

There’s a very thin argument to be made that there’s a difference between a public servant and a former public servant, but that falls apart when you consider that pensions and lump sums are, in effect, simply delayed remuneration for their work in public office. Would they be getting these payments after a life lived as an ordinary private sector worker? No? Then it’s in the public interest to know how much they’re getting.