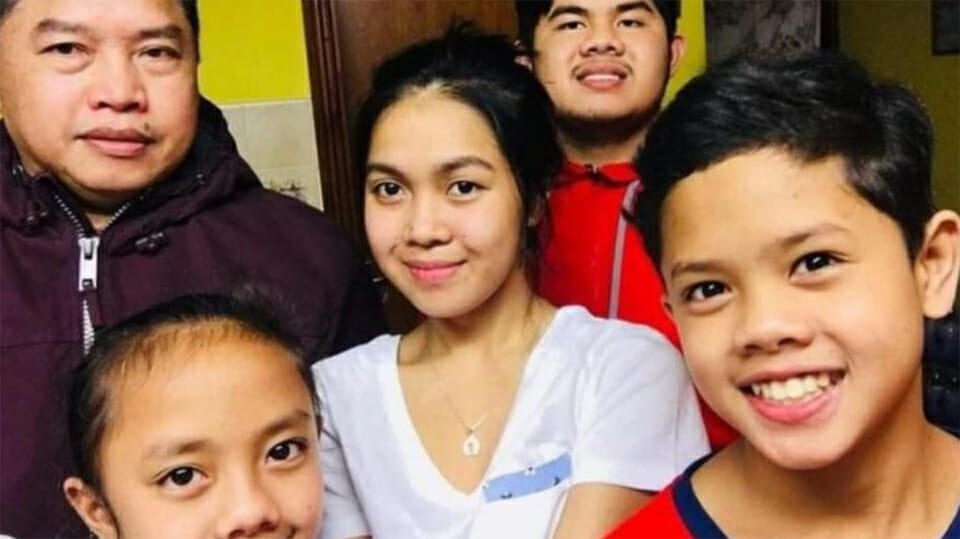 55 year old Miguel Plangca from the Philippines had lived in Naas for two decades, working in Green Isle Foods and sending home money to his family.

Mr Plangca was admitted to Naas General Hospital on April 1st but died of Covid-19 last week. The children, one of whom has a disability, are being cared for by their aunt.

Two of the children were also diagnosed with Covid 19 and have recovered.

The GoFundMe initiative has been organised by the Kildare Filipino Community and the country’s consulate in Ireland.

Aontú: 10 people limit at funerals is ‘cruel’, churches are biggest building in towns