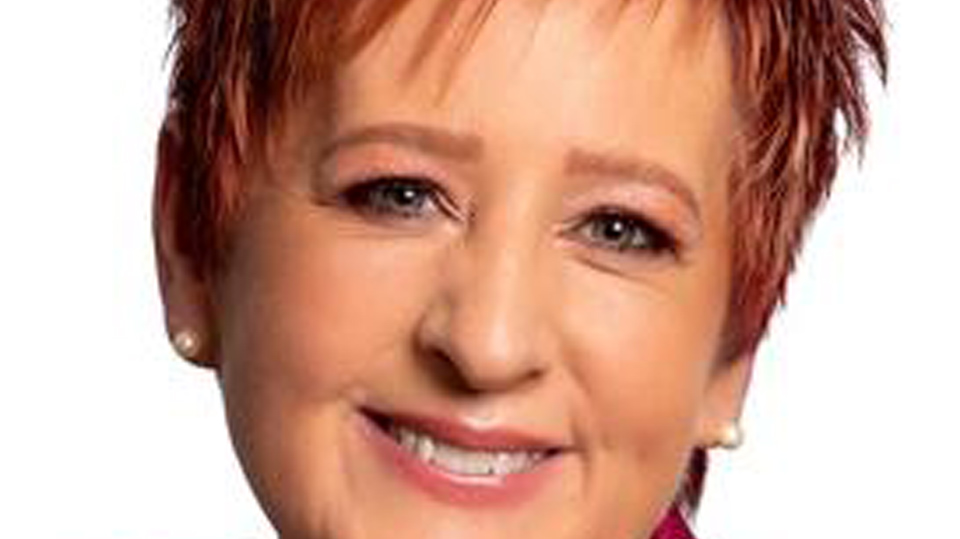 A motion calling on Fingal County Council to review the operation of Ashton pound passed with the unanimous support of Councillors yesterday. The motion was brought forward by Cllr Tania Doyle (IND).  The pound, which has received millions of euro in public funding, is currently under investigation following allegations of animal cruelty. Neither that investigation, nor the subsequent revelations from Gript regarding animal welfare standards in the pound, has stopped the Council from continuing to send dogs to the pound, a situation which has led to considerable public outcry and a number of protests outside the pound itself.

The motion called on the Chief Executive of Fingal County Council to immediately form a working group, comprising all relevant shareholders, which will review the operation of Ashton Dog Pound. The group will be examining the possibility of replacing the current management of Ashton, pending the results of the Gardai investigation; if it is possible to quickly upgrade the facilities in the pound; if current legislation should be revised in order to increase animal welfare protections; and approving an independent body to undertake a review of the operations of the pound.

Cllr Doyle said that the conditions in the pound were “Dickensian” and that she wanted to see the pound “taken into the overall local authority control.” She says she will now be engaging with the Executive of Fingal County Council’s Environment Department with an eye to getting the motion acted upon as quickly as possible.

The full motion can be read HERE.