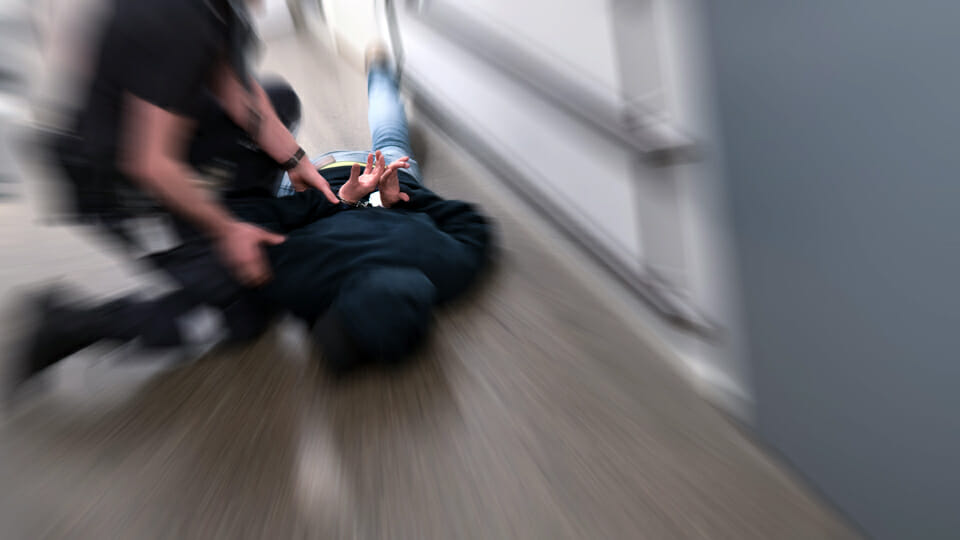 Official figures released by the Justice Ministry in Britain have shown that at least seven sex attacks were carried out by transgender prisoners, born male, on women in jail.

The revelation comes amidst increasing concerns for women’s safety in prisons because of a 2016 policy allowing male-born convicts who have not undergone surgery to be moved to female jails.

Trans activists have disputed that the policy might be endangering women, but figures released in response to a Parliamentary question from Baroness McDonagh have revealed a disturbing treand.

The Daily Mail reports that the risks of the 2016 policy were made clear when “a convicted rapist [born male] was moved to women’s jail HMP New Hall and sexually assaulted two women inmates.”

‘Karen White dressed as a woman but was still legally a man and had not undergone surgery. She was jailed for life in 2018 by a judge who branded her a ‘highly manipulative’ predator,’ the paper reports.

Now, the new figures show that this was not a once-off case.

The Mail also claimed that the initial report from the Ministry omitted the White case.

But incredibly, the initial response omitted the White case and was only corrected after The Mail on Sunday intervened.

The MoJ said: ‘Since 2010, out of the 124 sexual assaults that occurred in the female estate a total of seven of those were sexual assaults against females in custody perpetrated by transgender individuals.’

It means that although trans women make up about one per cent of the 3,600 female jail population, they are to blame for 5.6 per cent of sexual assaults there. The attacks took place at HMP Low Newton, HMP Foston Hall, HMP Peterborough (Female) and HMP Bronzefield as well as HMP New Hall.

The MoJ said it did not know if the culprits had been punished, saying this information was ‘not held centrally’.

Earlier this year, a former Minister of State for Prisons, Rory Stewart, said that while he served in government there were “situations of male prisoners self-identifying as females then raping staff in prison”.

The Ministry said there were no such cases on record.

Women’s rights groups in the UK have said the policy is dangerous for women and should be reviewed.

In Ireland, the Law Society Gazette recently reported  on “a new phenomenon” in Irish jails, where male-bodied prisoners can now be housed with women – even when those prisoners have a record of sexual assault against women.

Criminal defence lawyer Robert Purcell told the Gazette that the 2015 Gender Recognition Act has created “an impossible position” with regard to transgender prisoners. It is permissible to legally change gender under the Act in Ireland by simply signing a sworn statement.

Purcell believes there is, potentially, a safety issue for women inmates housed alongside a male-bodied prisoner,’ the Gazette reports.

In September 2019, in response to a question from Deputy Peadar Tóibín, the Justice Minister Charles Flanagan confirmed that an alleged sex-offender, born male, was being held in the women’s prison in Limerick. It was confirmed that “the inmate was born male but is now recognised as female under the Gender Recognition Act 2015. It is understood that she has not undergone any transgender surgery, nor is she receiving hormonal therapy.”