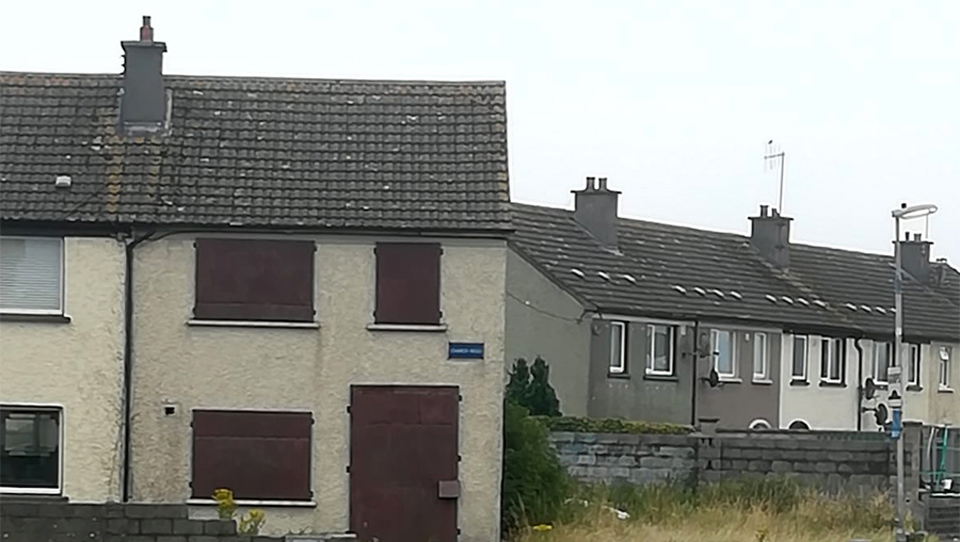 Residents of the Elm Park housing estate in Clonmel, Co Tipperary, have spoken of their desperation and fears following a full week of sustained and violent clashes between a significant number of youths in the area.

Speaking exclusively to Gript on condition of anonymity, Elm Park residents have said that the situation has now reached a point of such danger that parents are terrified to allow their young children out of doors.

One resident said, “We are now in a situation where over the course of the last week Gardaí have become more or less a permanent presence in the estate. At the same time, there is also a lot of genuine anger that events have been allowed to escalate to this level. The gardaí only ever seem to come when the fighting and anti-social behaviour reaches a certain threshold.”

They said a small number of violent people were causing non-stop hassle for the rest of the residents who were now living in fear.

“Almost every day of the week there are fights, windows of houses being smashed in, knife crimes and open drug dealing. We could never understand why the gardaí could not prevent these types of things from happening especially as everyone in the estate knows it is the same people causing all of the hassle.”

Another resident said: “Violence erupts. The Guards come. The Guards go. The cycle begins again, often involving the same people who were taken away hours before. People are worn out from it. Why should we be prisoners in our own homes and in this heat because these gangs of animals think they can do whatever the hell they want? Where are the Council? Where are the politicians? It’s just not good enough. We deserve better than to be abandoned to the drug fuelled violence of young gurriers.”

Locals pointed out that while Elm Park has had its fair share of problems over the years and would generally have been known as an area of real economic and social deprivation, the community, with major help from the Rosminian Order, have worked incredibly hard for decades to improve the estate and make it a place that people are proud to call home.

“What is really annoying to most of the residents is that the violence is being brought into the estate by a lot of young people who do not even live here. They just walk in as if this was their own personal playground without a care in the world and with not one bit of concern about facing any consequences. They get taken away, but they are back the next day or the same day. It is only a matter of time before someone is murdered or some young child is caught up in it and killed. This is the worry parents have.

Many of us feel it will nearly have to come to that before the press and the political class pay us any kind of attention at all,” they told Gript.

Side of the local shop. Used to be a thriving local store, but now it’s where the gangs congregate

The lane where the fighting starts 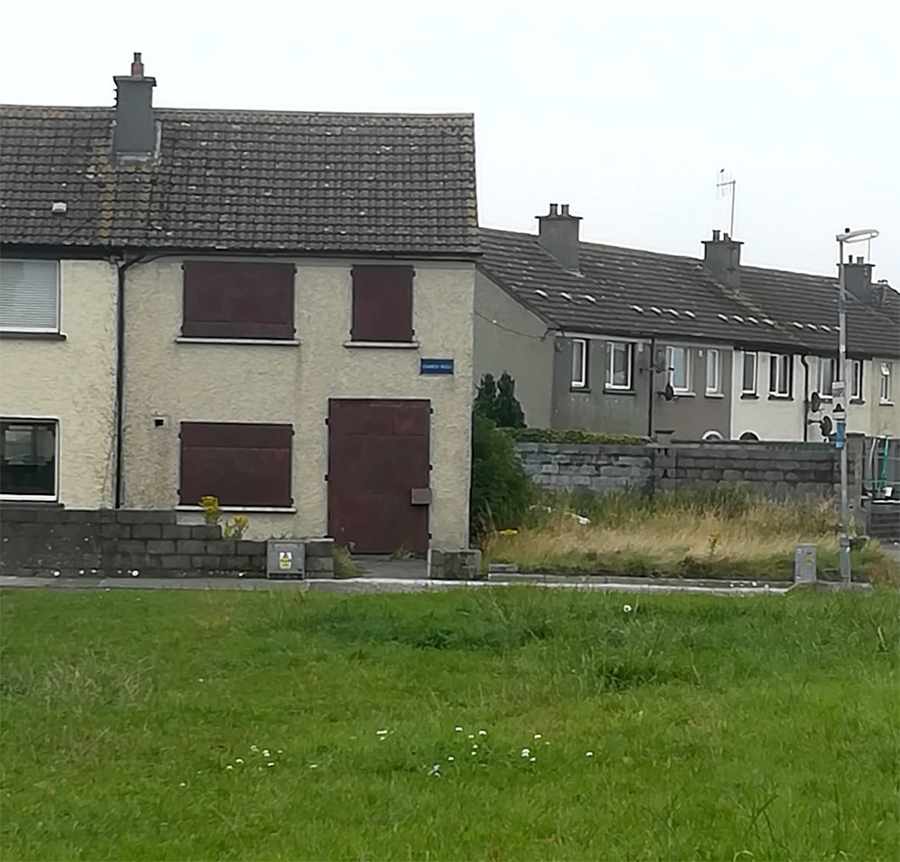 House that was abandoned by residents. It’s in the middle of the area where the violence happens