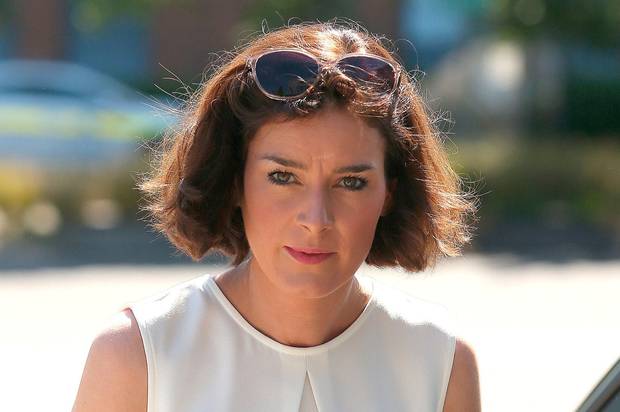 The parliamentary assistant of Fine Gael TD Kate O’Connell, Teresa Newman, caused some embarrassment for the party on Tuesday night when took to Twitter to describe Mary Lou McDonald in a manner that was described as dehumanising, sexual, and objectifying.

Ms Newman made the remarks as a response to Mary Lou McDonald’s answer to a question put to her about the pensions crisis. She stated that Mary Lou had a ‘pro-ride policy’ before referring to her as ‘Mary-Lube McDonald’ and mocking the Good Friday Agreement as ‘The Good Ride Day Agreement’.

That is a low, vulgar tweet by a woman about a woman. Christ, I thought I had seen everything in politics. But this is the lowest of the low. Sexist, objectifying and degrading. #GE2020

Ms Newman is the parliamentary assistant, and sister, of FG TD Kate O’Connell. She is also the wife of Hugh O’Connell, a political correspondent with the Irish Independent.

Mr Walsh and Ms O’Connell had a personally fraught relationship due to their strongly divergent views on the 8th amendment and abortion.

What a crass individual you are. And how clearly needy for attention. Political desperation is one thing. Showing yourself up as having no respect or class is another. The joke, my dear, is on you.

Kate O’Connell’s complaint led to Leo Varadkar calling on Mr Walsh to resign from the FG executive council pending the results of a disciplinary procedure. That procedure initially suspended his membership of Fine Gael for 12 months, but that initial decision was overturned upon appeal.

Mr Walsh, as reported by Hugh O’Connell, privately requested that Ms O’Connell rescind the complaint against him as it had ‘caused him difficulty and embarrassment in work and affected his position in the party’.

Imagine a woman making this comment about another woman and guess who she is, a sister of Mary Newman our Tipp candidate for #FG and Kate O Connell #FG. It's a mindset, these people really believe they're better than others. pic.twitter.com/xTcZ7oPGoR

No word yet if Ms O’Connell, given her deep committent to ensuring members of Fine Gael do not speak disrespectfully about women, will call for her sister to be censured for her usage of such language.