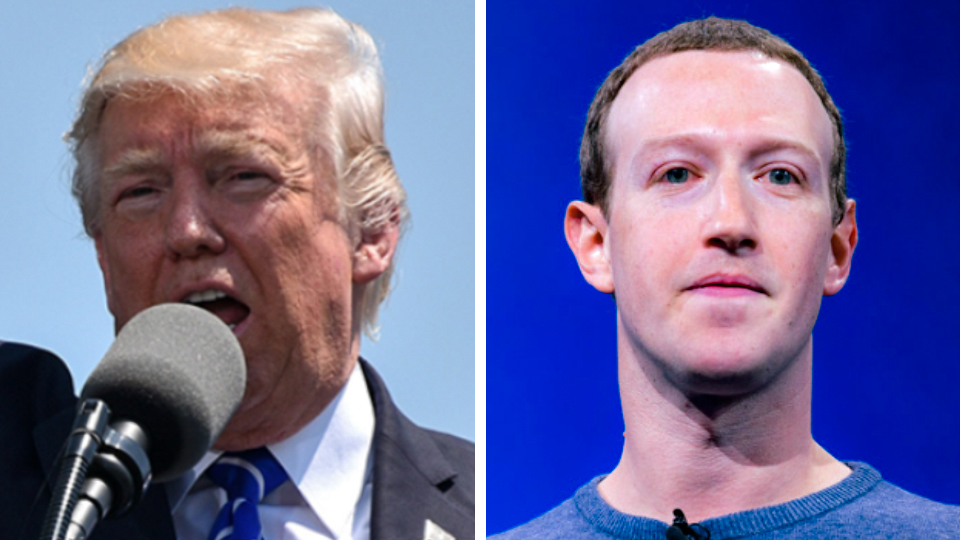 Yesterday (Wednesday) evening, Facebook and Twitter forced the Trump campaign to remove an interview with the President in which he said, of coronavirus:

“If you look at children, children are almost – and I would almost say definitely – almost immune from this disease.”

Did it? And if it did, why has a tweet from Elon Musk stating that children are “essentially immune” survived? Something to do perhaps with the fact that Musk is cut from the same cloth as the woke capitalists who own Twitter and Facebook, or that he is a member of the liberal Political Action Committee founded by Zuckerberg?

That aside let’s do one of those FACT CHECKS:

In another study conducted by the American Academy of Pediatrics published on July 30, it was found that 338,000 children had tested positive and less than 0.3% had died (services.aap.org.) That amounts to around 0.6% of total deaths.

On July 22, Great Ormond Street childrens’ hospital stated that very few children develop severe symptoms, even when they have an underlying condition.

Other research has concluded that children “do not play a significant role in transmission” and one study conducted according to WHO criteria found no cases of transmission by children under the age of 10 (Telegraph, August 4, 2020.)

The BBC in a piece today on re-opening schools concludes that “consistent evidence is demonstrating a lower likelihood of acquiring infection, and lower rates of children bringing infections into households.” Indeed, the evidence cited from a number of different countries would suggest that the rates are significantly lower, and not just lower.

Tests carried out in the Netherlands in the month of June found that of more than 16,500 under 12s, just 0.3% tested positive (Dutch National Institute for Public Health, on rivm.nl.) Schools in Holland re-opened in May, as they have in other European countries.

The evidence at this stage is inconclusive given the nature of any disease, but the facts would indeed support the contention that children are vastly less likely to contract coronavirus, to be hospitalised, or to die from it.

In the context of Trump’s statement, perhaps our social media moguls do not understand the meaning of the word “almost”?

Ellen Coyne and the Irish Independent mislead you about “abortion reversal”

Watch: What RTE isn’t showing you from the American protests