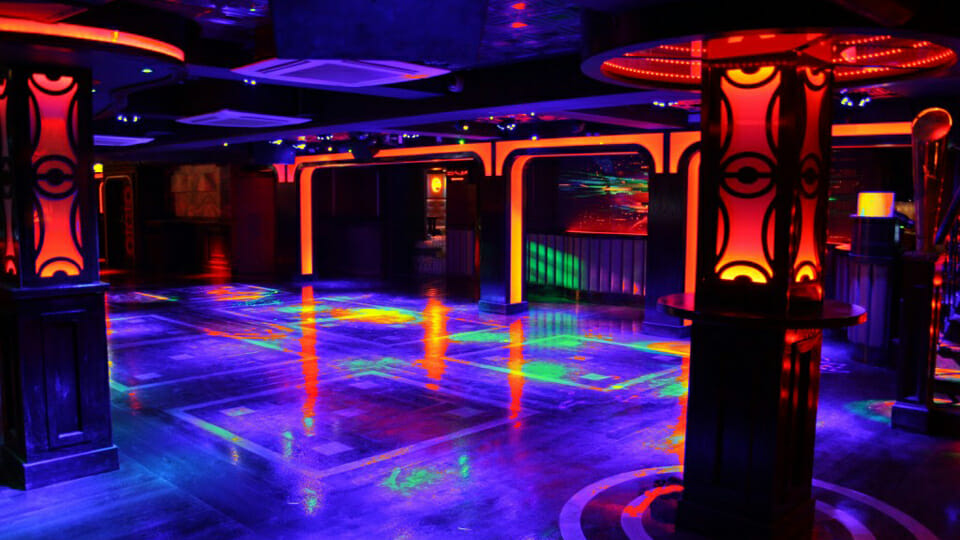 When Coppers is closing you know things are bad.

With Wuhan’s covid-19 virus rapidly spreading throughout Ireland, a whole plethora of events, venues and businesses have temporarily shut down until the crisis can be resolved. Here’s a handy guide of what you can expect to be off-limits so far.

The Who concert postponed

The Who are one of a number of bands and musical artists who have had to cancel shows in Ireland due to the widespread outbreak of coronavirus. Unfortunately now their Dublin show will not be going ahead until further notice, with Pete Townshend saying that “if one fan caught Coronavirus at a WHO concert it would be one too many.”

The Taoiseach announced last week that all schools, colleges and creches are to close until March 29th.

Saint Patrick’s Day festival is off

The annual parade is cancelled this year in an effort to contain the disease.

Art galleries, museums, and tourist attractions/sites are to be shut down until the 29th of March.

Several DCC-run organisations are being closed, including:

The Abbey Theatre and the Gaiety closed

Two of the many theatres and live-performance venues that have temporarily shut down amid virus fears.

A lot of MCD Productions are cancelled unfortunately. A promoter said: “Following today’s (12 March 2020) Irish Government directive to cancel all events of over 100 capacity (indoor) and 500 capacity (outdoor) due to take place between now and 29 March MCD Productions has now postponed all affected shows. MCD Productions is currently working with artists and venues to reschedule all dates.”

The Bishops have said all non-essential Catholic events should be cancelled to reduce the virus’ spread.

No concerts at the NCH

All concerts and performances at the National Concert Hall have been postponed or cancelled beyond March 29th.

FlyFit and other fitness centres closed

Unfortunately until the virus blows over, it’s likely that a lot more venues and events will be postponed. So be sure to keep your eyes peeled for notices before making any big plans!