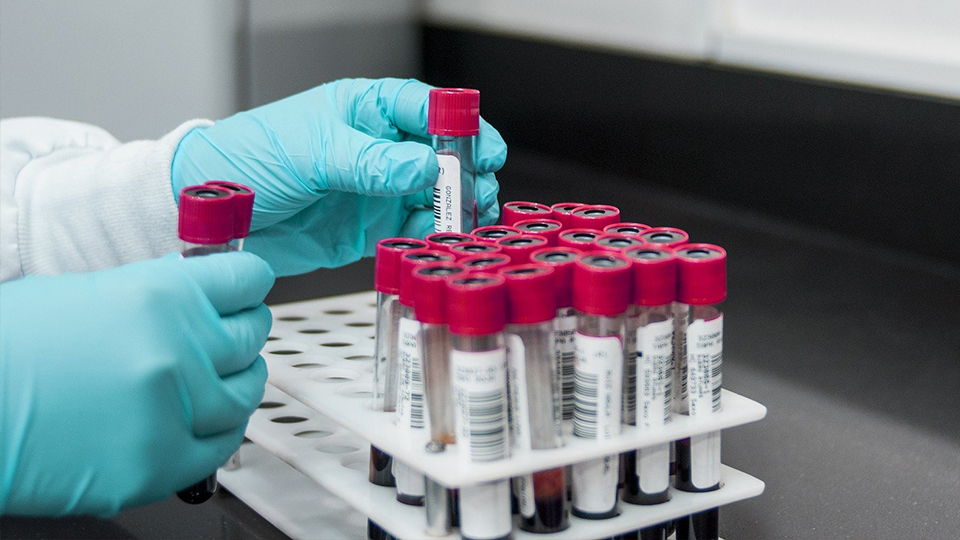 The European Medicines Agency has said that while the Johnson and Johnson one-dose vaccine may be linked to rare blood clots, the benefits, they say, still outweigh the risks.

The vaccine’s use was halted temporarily in the US amid blood clotting fears, after 8 people out of almost 7 million reportedly had unusual and serious blood clot symptoms after taking the vaccine, with one woman dying from these symptoms and another in critical condition, as reported by MIT Technology Review.

The rate of serious clotting events from the J&J vaccine could be about 1 in 1 million, making them “extremely rare,” according to the FDA. The problem is that the blood clots have struck younger women, whose personal risk from covid-19 is lower. https://t.co/agIqlpEPfr

Now the EU’s official medicine agency has said they have found a possible link between certain American adults with blood clots and the J&J jab. The symptom appears to affect women more than men, and tragically, all individuals reportedly affected so far were between the ages of 18 and 48, including the woman who died.

The median death age for the covid-19 virus itself in most developed countries is in the early to mid-eighties.

According to the US FDA, those affected developed major blood clots around 6 to 13 days after they received the vaccines, symptoms of which included painful headache, pain in the abdomen or legs, and/or shortness of breath. Health authorities in the US have urged anyone who has received the J&J vaccine within the last 2 weeks and experiences these symptoms to seek urgent medical attention.

As a result of these findings, the EMA’s safety committee has decided that a warning label about blood clots with low blood platelets should be added to the vaccines’ labels.

The agency also said that most of the clots had occurred in the brain and abdomen, which is very similar to the symptoms experienced in some rare instances with the Oxford/AstraZeneca’s vaccine.

Both the J&J and AstraZeneca vaccines use a biological component called an “adenovirus”, which is believed to be harmless. However, according to MIT, now scientists will be investigating whether or not this material – or something else – could be causing an immune reaction in certain individuals and causing the clots.

According to the EMA, there have been more than 300 cases of blood clotting incidents combined with low platelet counts in the blood worldwide after the use of various covid-19 jabs. According to Peter Arlett, Head of Data Analytics at the EMA, to date there have reportedly been 287 instances with the AstraZeneca vaccine, 8 with Johnson & Johnson, 25 for Pfizer and 5 for Moderna.

As a result of the EMA inquiry, J&J has postponed their planned rollout in Europe. However, the EMA continues to stress that the overall benefit of the vaccine outweighs the potential risks.

Ireland is due to receive around 600,000 doses of the J&J jab between now and June, with over 40,000 due tomorrow according to the HSE.