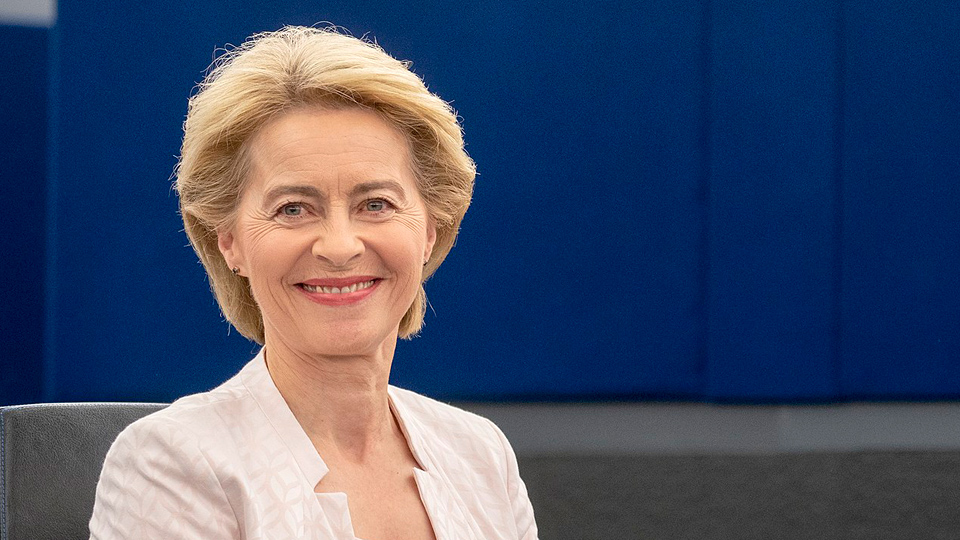 Now that Ursula Von der Leyen, President of the EU Commission, has picked the new Irish commissioner it seems that all is well once again in the aftermath of that embarrassing interlude widely known as golfgate.

Von der Leyen got her woman and it seems that another step has been taken on the long road to the promised land of gender balance within the EU. Without doubt, Mairead McGuinness is a person of competence and ability and has been one of the better Irish MEPs in the European Parliament in recent years. However, the introduction of a gender criterion into the selection process has cast a shadow over the selection process itself.

Credit of a sort must also go to the largely unknown Fine Gael male who allowed his name to go forward for consideration by Von der Leyen. In Fine Gael HQ these days, it seems that for a male, donning the green jersey comes in the form of applying for a job that everyone knows you won’t be getting.

Notwithstanding this, the appointment has ticked all the right boxes for Ireland’s political and media classes – the appointment of the best candidate which we all knew in this case would need to be a woman if we wanted to keep the President of the European Commission happy.

However, the appointment of the new Irish commissioner has put a spotlight on something far more important than the name or gender of the person appointed – namely, the new process of appointment.

In the good old days of the Common Market, the Irish government informed Brussels of the name of the person they had selected to be the Irish commissioner and the President of the EU Commission accepted that selection. These were the actions of a sovereign state working as equal partners with the EU Commission.

Today, the unelected President of the EU Commission expresses her concern at the lack of gender balance and instead asks the Irish government to send her on two names so that she can pick the best candidate for them. Of course, it will still be a fair process – why else would she ask for a male and a female candidate?

The distraction generated by gender politics and the attendant equality lobby only serves to obscure the far more important issue at play here – the shift in power from a member state of the EU to that of the EU Commission and its unelected President.

A sovereign state informs the EU of the name of the person it wishes to be appointed as Irish commissioner (as it always did) whereas a vassal state sends on the names of a number of candidates which it thinks might please the President and waits for her to inform them of the name of the new Irish commissioner. Readers can decide for themselves which category Ireland now belongs to in its dealings with Von der Leyen.

What if the President expressed her concern at the lack of class balance or perhaps the racial imbalance on the EU Commission and asked member states to submit panels of names so that she might pick the best candidate? When you cede the basic principle of a sovereign state nominating its own commissioner you leave yourself open to a raft of ruses all of which revolve around the principle of an unelected President suggesting to countries what they should and should not do.

For Ireland’s political classes, usually more concerned with their own political careers than with trifling issues like national sovereignty, Europe offers the tantalising prospect of another theatre with seemingly bountiful career prospects. Post Brexit, what influence can 13 Irish MEPs have in a parliament of 705 MEPs? Indeed, it’s safe to say that Ireland’s 13 members are unlikely to be even missed in their absence from the European Parliament – as seems to happen a lot of the time anyway.

One of the most curious and odd European journeys of all has been made by Sinn Féin. While implacably opposed to joining the EU in 1972, mainly because it would diminish national sovereignty, the party seems to have undergone its own Pauline conversion on the road to Brussels in the intervening years. For a party supposedly founded to uphold Irish sovereignty, no explanation has ever been forthcoming as to why it quietly did a 180 degree u turn on Europe although it may well be the case that the Euro political career trough was as appealing to Sinn Féin as it has been to the rest of the Irish political classes.

The European Union may have started out as a project recognising the sovereignty of its member states. However, with the tacit approval of Euro technocrats and career conscious politicians, it is clear that this is rapidly evolving into a Euro super state. The latest chapter in this, involving the unelected President of the European Commission selecting the Irish commissioner under the guise of some sort of equality initiative, would seem to support this.

Is Ursula Von der Leyen merely the unelected President of the European Commission or is she now the Emperor of Europe? In true EU fashion, it looks like she has ticked all the boxes for both titles.

Tipperary Publican: I’m opening my pub after seeing that protest in Dublin