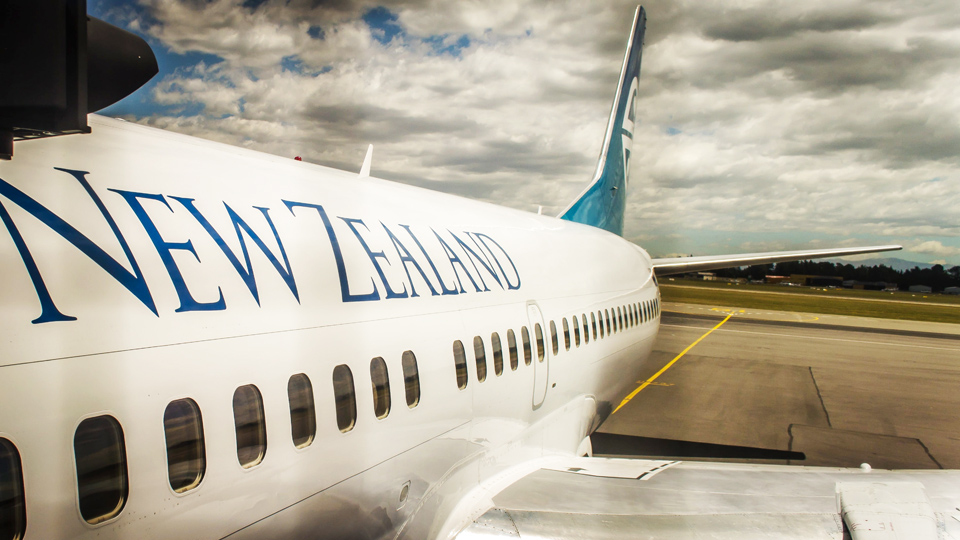 New Zealand is an island nation of about 5 million people. It is a western liberal democracy with public infrastructure and an advanced market economy. Like Ireland, New Zealand sits just off the coast of another larger island (admittedly about 4,000km off the coast, but we live in a globalised world) with which it is deeply integrated.

New Zealand covers a larger land mass than Ireland, but a higher proportion of its population lives in urban areas. While Ireland is one island of two nations and New Zealand one nation of two islands, there
are few nations in the world so far apart, and yet so similar. As such New Zealand makes a very useful comparator for Ireland. Perhaps even more so given the apparent disparity in national competency during a crisis.

On the 24th of January, the New Zealand Ministry of Health set up a team to monitor the viral outbreak developing in Wuhan, China. Three days later, they began screening passengers on flights from China. Three days after that, New Zealand decided to block all flights from China. The ban went into place on the same day the WHO declared that there was no need for international travel restrictions on China.

New Zealand did not have a single case of Covid-19 in the country at the time. In fact, it would be another 25 days before a passenger from Iran brought the first confirmed case into the country. New Zealand immediately banned flights from Iran.

Ireland recorded its first confirmed case on the 29th of February.

On the 16th of March, a mandatory 14-day self-isolation was applied to anyone coming into New Zealand. There were no special rules for nationals coming home – anyone could be a risk, so everyone went through the same procedure. Failure to comply would lead to criminal prosecution or deportation (as it did for a few people, but only after their 14-day quarantines were completed).

On the 19th of March, the border was closed to all but New Zealand citizens. That decision also included blocking flights from Australia, with whom New Zealand shares a Common Travel Area. Australia closed its border on the same day, demonstrating the coordination of
their policy-making.

On the 21st of March, New Zealand announced a new four-level tiered warning system (like the USA’s DEFCON system) and immediately moved to Level 2 (e.g. at-risk demographics asked to stay at home). Two days later they moved to Level 3 (e.g. closing all schools). Two days after that, they moved to the highest level, which was equivalent to the full lockdown experienced in Ireland.

The strictest period of lockdown ended after 5 weeks, on the 27th of April. New Zealand gradually removed the restrictions from there, moving to Level 2 a couple of weeks later, and to Level 1 about 4 weeks after that.

At the end of June, New Zealand had 1,530 cases and 22 deaths. Ireland had 25,466 cases and 1,732 deaths. New Zealand’s economy was almost fully functional. Sadly, its export markets were not. 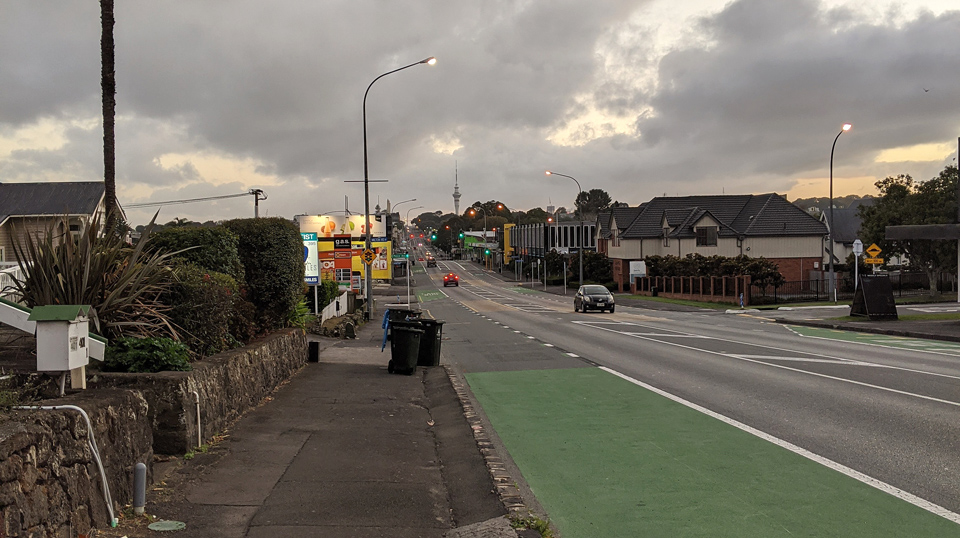 Dominion Road in Auckland at 7 am on a Wednesday under Level 3 COVID-19 lockdown Credit: Gadfium under CC licence

New Zealand’s primary goal was to prevent Covid-19 getting past the border and into the population. That was an ambitious goal but, how could it have been otherwise? When faced with catastrophic risk, a nation’s first instinct must be to ensure survival. In these environments, governments must put public health first.

New Zealand has over 400,000 visitors from China every year, so there was a clear and obvious risk of transmission. Despite the economic benefit those visitors bring, New Zealand had no qualms immediately cutting off travel from the source of the virus. They didn’t wait until they had a confirmed case. They didn’t wait for anyone’s permission. They didn’t follow the WHO. They acted early and decisively. They understood that speed was at least as important as precision, and that an ounce of prevention was worth a pound of cure.

New Zealand expanded their travel restrictions as more countries became infected, building up to total border closure on the 19 th of March. They moved quickly to increase their defences in line with the perceived threat of the virus – again, not in response to increasing numbers of cases or deaths.

Though stopping the virus at the border was the ultimate goal, the emergence of Covid-19 in the community didn’t signal failure of their strategy. Through their efforts, they had been incredibly effective at slowing the virus’s progress. They won themselves more time to prepare, and they streamlined all subsequent decisions.

With a smaller viral load, the Kiwis had less immediate demand for PPE, testing facilities, ICU beds etc and less need for restrictions at the civilian level. They had more resources available to battle a smaller amount of the virus, so they could be more precise and more comprehensive in their response.

Ultimately, New Zealand succeeded because they had a goal, they had a plan, and they implemented the plan effectively. They had a framework for making decisions which allowed them to be quick and decisive in their policy responses. They made good rules on the fly and enforced them strictly.

Underlying it all was a clear commitment that public health was the first and only priority. Here’s a quote from Jacinda Arden that sums it up: “We must plan and prepare for more cases. We must go hard and we must go early. We must do everything we can to protect the health of New Zealanders.”

Not only did she do an excellent job of protecting the health of New Zealanders, she also did the world a favour. By putting the nation into a bubble, she ensured that New Zealand would not infect any other countries.