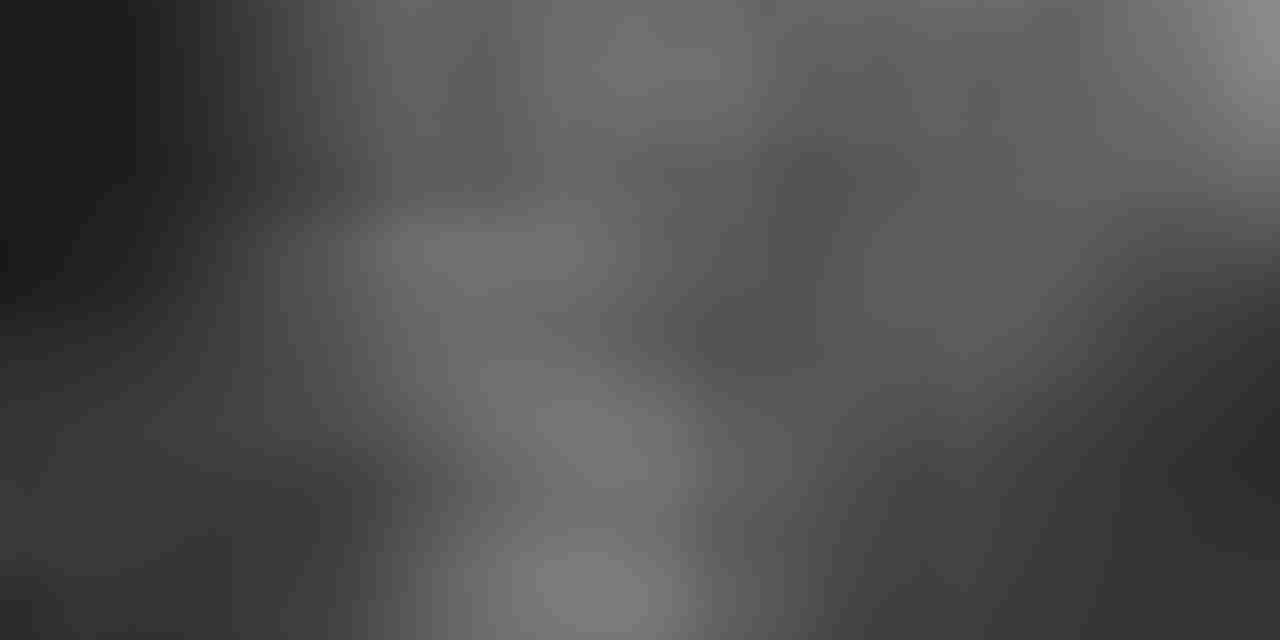 Kathy Sheridan, in yesterday’s Irish Times, sensitively engages with the issue of assisted suicide. She does so as someone who has been through the palliative care experience with her own departed husband. But she also specifically does so in light of the statement made by cervical cancer screening champion Vicky Phelan:

“Allow me to die with dignity, on my own terms. Let that be my legacy.”

There can be no doubt that this is a plaintive and sincere plea from a lady who has been brutally wronged, and it is bound to generate significant levels of public support for a reconsideration of the permissibility of assisted suicide.

This does not mean of course that we should thereby avoid subjecting these kinds of requests to the intensive scrutiny and accuracy checks that they merit.

The Irish Times article records a number of hard cases, domestically and internationally, where people in intolerable pain have sought the means to bring that suffering to an end.

The impression is given that without access to assisted suicide such people are effectively abandoned if they do not opt for palliative care.

As we shall see, this is simply not accurate or reflective of the kind of options that currently exist.

Ms Phelan, as we have seen, asks for the right to die “on my own terms.”

But this is exactly what happens in the vast majority of cases involving terminal illnesses.

As the HSE itself acknowledges in its guidance on the issue of euthanasia/assisted suicide:

“Under Irish law, all adults have the right to refuse medical treatment, even if that treatment is required to save their life, as long as they have sufficient capacity (the ability to use and understand information to make a decision). All adults are presumed to have sufficient capacity to decide on their own medical treatment, unless there is significant evidence to suggest otherwise.”

The HSE also goes on to note:

“If someone makes a decision about treatment that most people would consider to be irrational, it does not constitute a lack of capacity if the person making the decision understands the reality of their situation. For example, a person may refuse a course of chemotherapy for life-threatening cancer because they would rather not tolerate the side effects of chemotherapy for the sake of a slightly longer life. They understand the reality of their situation and the consequences of their actions and have made a perfectly rational decision.”

So, to a great extent, the vast majority of people already have the right to die on their “own terms.”

To pretend otherwise risks creating the impression that people confronted by terminal levels of suffering will be effectively abandoned to their pain without any recourse to lawful and ethically legitimate options.

The reality of course, which Kathy Sheridan accepts, but which is never sufficiently emphasised in the wider debate, is that palliative and hospice care have made profound advances in the targeted management of pain. Indeed, hospice care can offer the very best of personalised, holistic medicine.

There is a real duty to ensure then that we all work to provide a more informed public understanding of how our suffering can be effectively addressed should the need arise. Terrifying people into a belief, however unintentionally, that they will inevitably live their days in abject pain, serves no good purpose.

When it comes to assisted suicide, Kathy Sheridan says “Let us have that debate.”

Again, the suggestion is given that we are avoiding that debate or that campaigners’ views are being shut down and silenced.

Nothing could be further from the truth. Indeed, it is difficult to avoid the impression that what this statement really means is, ‘let us have the debate until we achieve the ‘right’ outcome.’

In this context, it may be helpful to recall that the issue of assisted suicide has already received significant scrutiny at the level of the Oireachtas and indeed our highest Courts.

The Courts have consistently found that there is no such thing as ‘right to die.’

Meanwhile, the Oireachtas Justice Committee, who thoroughly examined the issue from every angle and published a Report on it, found it could not achieve a clear consensus as to whether legislative change is justified. Therefore, the Committee is not in a position to recommend legislative change at this time.”

This lack of consensus is also something that the Irish Times article does not deal with. In fact, it ends by quoting the findings of An Amárach/Claire Byrne Live poll for TheJournal.ie which found that 55 per cent of people believed that assisted suicide should be legal in Ireland while just 22 per cent were opposed.

But again, how many of those people would have been aware of the already existing legal reality as outlined by the HSE when they were responding to that poll? 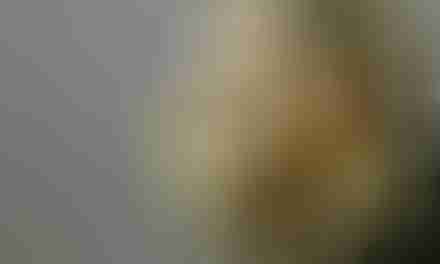 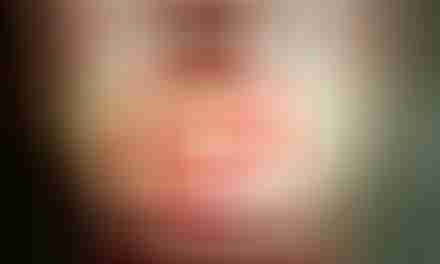 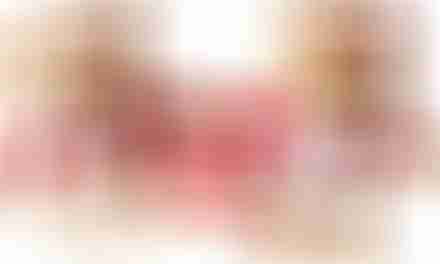 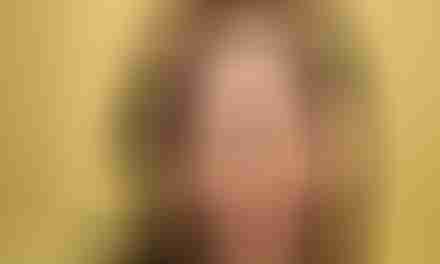 If George Floyd had been an Irish Traveller, would Minister Madigan have called for a minute’s silence?