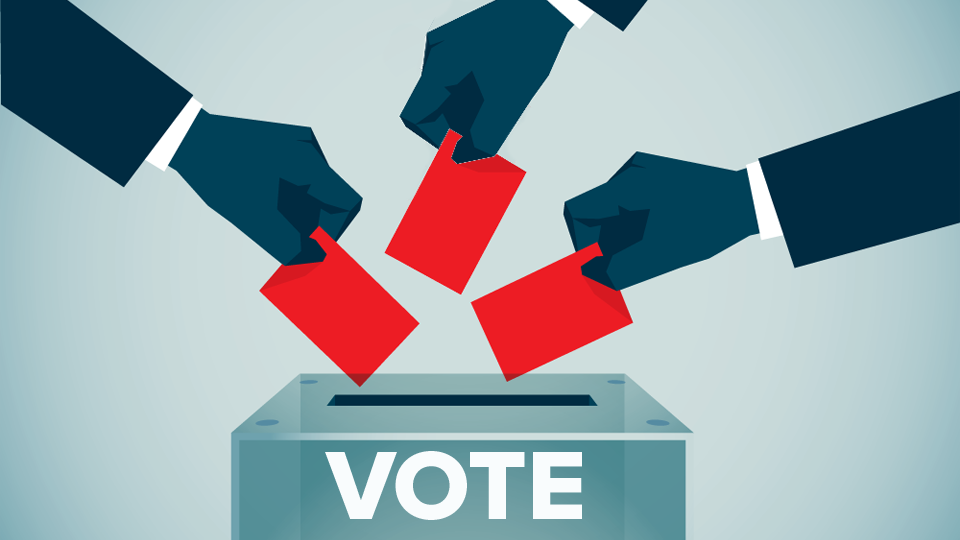 The election count is underway this morning after a shock exit poll predicted SF, FF, and FG would each receive 22% of the vote.  SF usually underperform relative to the exit poll, -1% or so, FG usually perform as the exit polls predicted, and FF usually over-perform relative to the poll, +1 – 2% or so. We don’t know if we’ll see that pattern this election but early indications are that SF are performing very strongly and a number of Fine Gael TDs in danger.

With Sinn Fein running so few candidates compared to Fianna Fail and Fine Gael, and with those candidates performing so well, the SF transfers are going to be incredibly important in determining who actually takes a seat in many constituencies. The problem is that SF have grown so quickly, and attracted so many new people to vote for them, that it’s going to be very difficult to predict what way those transfers will go. If the new SF voters are people who want a more left-wing Government the transfers could see a swath of left-wing TDs from the smaller parties elected, if they’re people who really just want change after so many years of Fine Gael we could see those transfers going, eventually, to FF and could see FF picking up a good deal of seats. That would this a rather good for FF, and a rather bad day for FG, even taking the polls into account.

We just don’t know yet.

World has rapidly closing “window of opportunity” to contain coronavirus – WHO