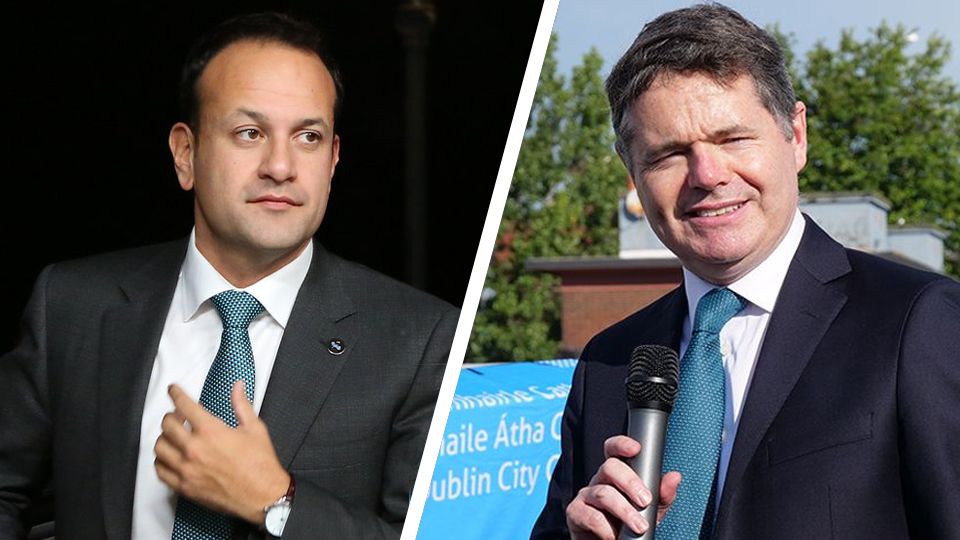 Fine Gael Finance Minister Paschal Donohoe has warned that tax increases are “very likely” after the covid-19 pandemic, in a total contradiction of what Táinaiste Leo Varadkar said just 2 weeks before.

Speaking on Thursday the 4th of March at an ESRI event, Donohoe stated that the government would be moving to reduce the budget deficit, and one of the ways this would be achieved was by “managing our national finances differently” going forward – including tax hikes.

“We have seen an incremental growth in where tax as a share of national income has grown, and I think it’s very likely that that steady pace will continue,” he said.

“The idea that deficits don’t matter, especially for a small economy without the possibility to print its own currency, is so far off the mark as to be dangerous in evaluating policy options in the future,” he added.

The minister’s statement flies directly in the face of what his party leader Táinaiste Leo Varadkar said on February 16th of this year – just 16 days prior – when he said that there would be no tax hikes “at least for the first couple of years” after the covid-19 pandemic.

The Táinaiste said that it was important to give people assurance that they would not face tax hikes in the near future to give them the “confidence” to spend money and stimulate the economy once businesses start to re-open.

The government has previously received criticism for being disjointed in its messaging, with Varadkar previously being asked on RTÉ’s News at One whether there were communication issues created by “three government parties vying for attention and advantage.”

“I don’t think so…We are all working together, but what we are doing together a lot of the time unfortunately is communicating bad news,” he said.

Amnesty, NWCI call for women/LGB groups who disagree with them to be stripped of political “representation”