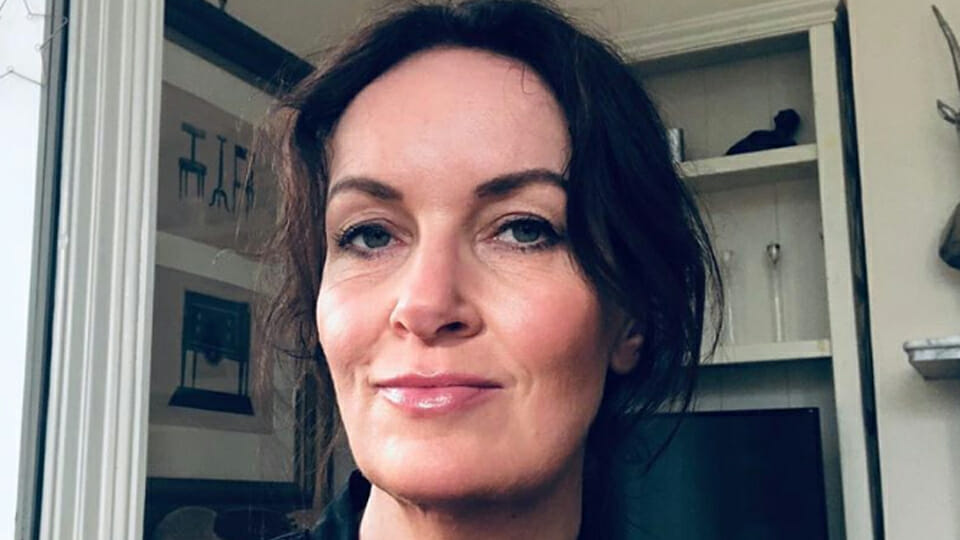 She’s not the first doctor to get it, and she won’t be the last:

Newstalk presenter Ciara Kelly has announced that she has been diagnosed with #COVID19. https://t.co/FCu7VkVqy8

For those of you who haven’t been in radio studios, this obviously raises concerns about Newstalk’s entire staff. Almost every programme is broadcast from the same studio, using the same microphone. If there’s one place you’re likely to find coronavirus now, it’s on a microphone that Ciara Kelly has used.

Given George Hook’s age, we can only be thankful that he retired. Sean Moncrieff and Ivan Yates will probably have to be tested, now.

Newstalk and Today FM are in the same building. So if Kelly’s been walking around for the past few days with a cough, then Matt Cooper is at risk as well.

So what of the Tonight Show?

If ever there was a time to bring back the one man who can make sense of the crisis for the nation, it’s now:

Jokes aside, from all of us at Gript, our very best wishes to Kelly for a swift recovery. Usually we’re on the opposite side of every issue, but now, we have a common enemy.