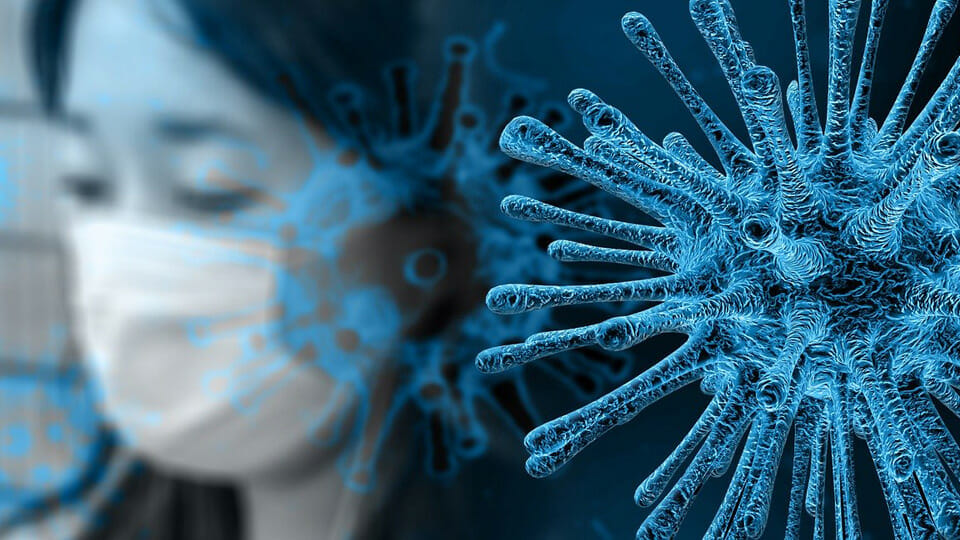 In the wake of reports of the rapid spread of novel coronavirus in Wuhan, China, the US Center for Disease Control (CDC) has said it is in “aggressive containment mode”, and fear the illness isn’t going away any time soon.

“This virus is probably with us beyond this season, beyond this year, and I think eventually the virus will find a foothold and we will get community-based transmission”, CDC Director Dr. Robert Redfield told CNN.

So far there have been 15 instances of novel coronavirus detected across the US in at least 6 states, with the CDC scrambling to contain the spread of the disease. Despite quarantining efforts and travel bans on foreign nationals travelling from Asia, the CDC director has admitted that the illness will become a community virus either this year or next year.

Experts have also expressed fears over the fact that some infected people not showing symptoms could still be capable of transmitting the disease according to the Chinese authorities. This makes it very difficult to track and contain, and is compounded by the fact that the Chinese government have been reluctant to allow Western experts to investigate the crisis.

There have been 47,000 cases of novel coronavirus confirmed so far worldwide according to the World Health Organisation, with new instances confirmed daily. The mortality rate remains high and no vaccine or treatment has been developed as of yet.

Yesterday, new diagnostic standards implemented in the province of Hubei in China saw 15,000 newly confirmed cases in a 24 hour period.