The trumped up charges that a fully vested archbishop could penetrate one altar-boy and sexually assault another in a busy, open sacristy right after Mass, just when he was typically outside shaking hands with parishioners and always accompanied until the vestments were removed, were only ever credible to the cravenly naive and to the many sworn enemies of the Catholic Church in general, and its Australian leader in particular.

It’s well known that many clerics across the world committed the most heinous crimes against children in the mid-to-late 20th century, but the targeting, vilification and trial by media of this single man, George Pell, leading up to his first hearing in March 2018 will live long in the memory of those who used to value a pre-verdict presumption of innocence for all.

That a jury, following an initial mistrial, found Pell guilty beyond a reasonable doubt on five charges of sexual assault in December 2018 sent shockwaves around the world, some gleeful, others horrified, as the most senior churchman to ever be convicted of child sex abuse was put behind bars.

What impact the morally bankrupt Australian media, with notable exceptions, had on that decision is difficult to quantify, but the follow-up appeal verdict in the Supreme Court of Victoria, where a 2-1 verdict confirming Pell’s alleged guilt was handed down, seemed to indicate that the cardinal’s fate of spending six years in prison was sealed.

Today’s verdict however is a vindication of Pell, one that any person who cherishes the right to a fair trial should welcome. It may be that the Australian justice system has not only spared an innocent man the ignominy of these unfounded charges, but also rescued its own integrity with the unanimous decision to acquit by seven High Court judges.

I can think of a number of clerics who should be hauled into courtrooms, were it not for the statute of limitations that so often protects them, but the spectre of Pell twice being found guilty on the basis of incredible evidence is an indication of the mob rule that now threatens many justice systems.

It is a system that has never been beyond the influence of ideologues and those who can be swept into similar frenzies as that seen in Australia. The poisonous online reaction to Pell’s acquittal however, with many continuing to label him a paedophile despite the verdict, is yet further confirmation that a vicious mob mentality has overtaken much of western society.

The same brazen contempt for the presumption of innocence can be seen in the vitriolic, despicable condemnations of Brett Kavanaugh as a sexual abuser, an allegation that was never proven in court, and in the aftermath of the Belfast rape trial which included two prominent rugby players.

Whilst it is not our role to condemn any accuser, the oft-retweeted line of “I believe her/him/the victim” following court decisions in favour of the defendant is also a sure sign that the crucial ingredient of evidence proving guilt beyond a reasonable doubt has been overlooked in the haze of the mob’s emotion.

As for Pell, one can only hope he will be allowed back to clean up the Vatican as instructed by Pope Francis. There is undoubtedly much filth to be uncovered, but for the vast majority of decent clerics and religious who just want to live out their calling, this nasty episode in which an innocent cardinal was locked away for 400 days will leave many of them feeling like social pariahs who might just be next in the cross-hairs of those whose hatred for the Catholic Church is manifest.

It’s therefore a good thing that Cardinal Pell reacted with grace and gratitude for today’s decision, acknowledging the pain that exists because of abuse, and showing fearful believers that forgiveness and charity towards one’s enemies will ultimately win out.

I have consistently maintained my innocence while suffering from a serious injustice. This has been remedied today with the High Court’s unanimous decision. I look forward to reading the judgment and reasons for the decision in detail. I hold no ill will toward my accuser, I do not want my acquittal to add to the hurt and bitterness so many feel; there is certainty hurt and bitterness enough.

However my trial was not a referendum on the Catholic Church; nor a referendum on how Church authorities in Australia dealt with the crime of paedophilia in the church. The point was whether I had committed these awful crimes, and I did not. The only basis for long term healing is truth and the only basis for justice is truth, because justice means truth for all.

A special thanks for all the prayers and thousands of letter of support. I want to thank in particular my family for their love and support and what they had to go through; my small team of advisors; those who spoke up for me and suffered as a result; and all my friends and supporters here and overseas. Also my deepest thanks and gratitude to my entire legal team for their unwavering resolve to see justice prevail, to throw light on manufactured obscurity and to reveal the truth.

Finally, I am aware of the current health crisis. I am praying for all those affected and our medical frontline personnel. 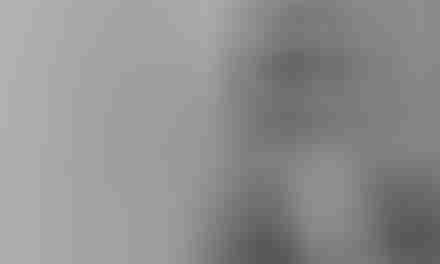 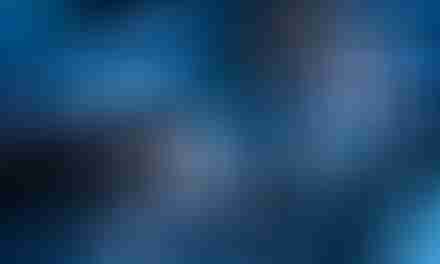 What drives users of child pornography 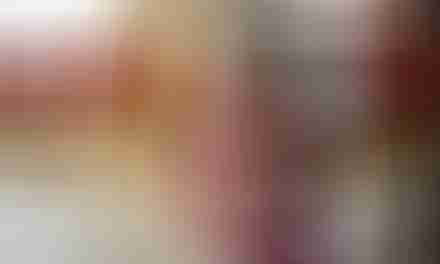