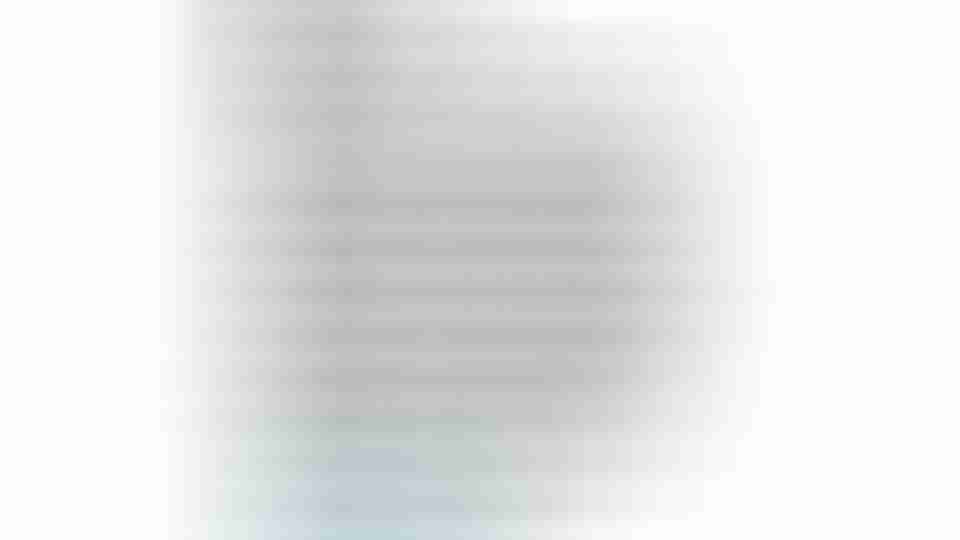 A member of the Together for Yes campaign which worked to repeal the 8th amendment has been criticised for saying that the 6,666 abortions that took place in Ireland in 2019 were “6,666 small victories”.

Bernie Linnane, a spokesperson for Leitrim Together for yes, yesterday posted that ‘repealers’ should be ‘celebrating’ the number of abortions which took place, and that each of those abortions was a small victory.

Hundreds of people responded in disgust to the tweet from Linnane, calling it “vile” and “disgusting”. 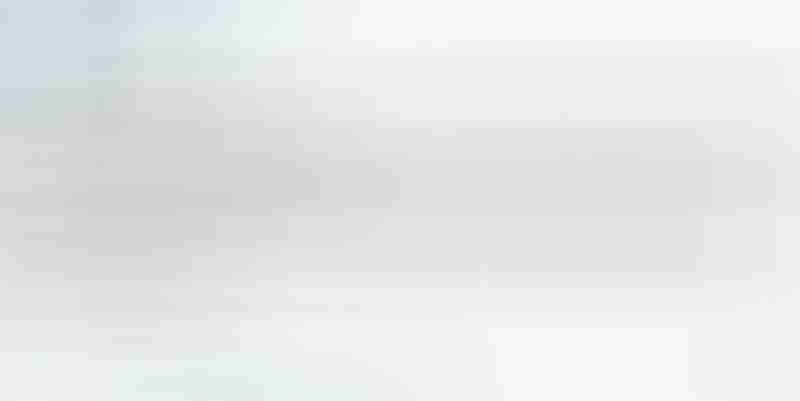 The Life Institute said that the callousness of Linnane’s tweet was appalling but revealing. “Most people – including many Yes voters – would be horrified by the appalling callousness evident in the tweet,” the pro-life group said. “Every one of those babies was a human being, and every abortion is a failure to protect and support both mother and child.”

“Describing the death of a preborn child as a “victory” is disgusting. A lot of people will be very disturbed to see this is how abortion campaigners reveal their mindset when the campaign is over and there is no need for a pretence about “compassion” or providing for ‘hard cases’ any more,” they said. 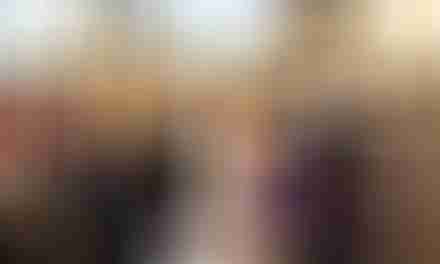 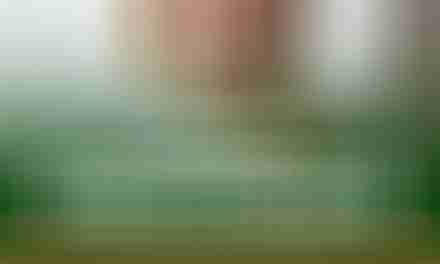 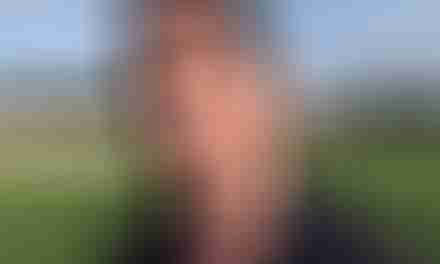