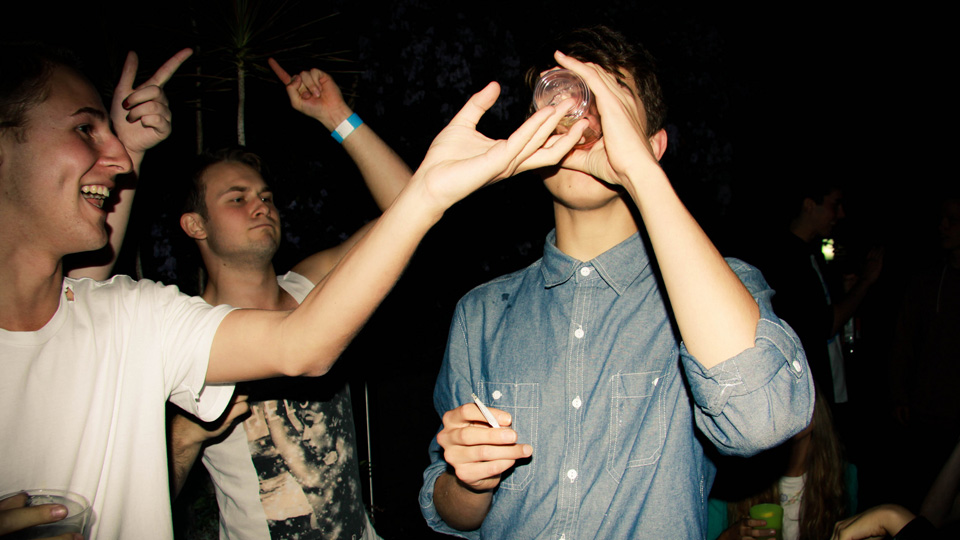 What’s the point of giving every student in the country €250 in the budget? The pubs are closed, after all. But nonetheless, that’s what the Government is doing, apparently:

NEW: In budget third level students to be given €250 each to help meet the cost of this year. Total cost €50m. Details to be worked out but may be a top up to SUSI grant

What’s the financial case to be made for it? Most colleges, after all, are facilitating distance learning, meaning students are at home much more than usual. If anything, going to college is much cheaper during the pandemic than it otherwise might be, given the reduced need for travel, and the reduced need for accommodation.

But from a political perspective, students are more likely to be discontented with the restrictions, because they’re quite fond of their social lives. So the Government’s solution is to give them all a bribe, using borrowed money, which they’ll have to pay back, with interest, in the form of higher taxes to pay back the debt, into their thirties and their forties and their fifties.

Lot's of money being spent today but no funding for even a token tax cut for the people who kept working throughout the pandemic.

Tax cuts would have helped front line workers of all descriptions – guards, nurses and supermarket staff.#Budget2021

There will be targeted increases in welfare payments for certain groups, motivated largely by a pointless effort to see off Sinn Fein support in those groups. But what’s the point in doing that? Sinn Fein will simply announce that whatever the Government spends in the budget, Sinn Fein would have given you a tenner a week more, and call the Government heartless and out of touch anyway.

A tax cut, by way of contrast, would have benefitted all working people equally, and probably reached more Fine Gael and Fianna Fáil voters.

What else is in the budget, you ask?

The Journal’s Christina Finn has all the leaks:

🎅🏻 Christmas bonus for anyone on SW for more than 4 months including the PUP
👮🏻600 new garda recruits, 500 civilian staff
🍝VAT cut to 9% for tourism/hospitality
🏥 €4bn increase in health budget

🎸 Tens of millions for live gigs to get up and running again
🚔 70 replacement Garda cars
💶 No change in income tax
⛽️ Carbon tax increase on diesel, petrol and fuel
🚘 Increased motor tax & VRT for emissions
🍺 Alcohol not likely to increase
🚬 50c on pack of cigarettes

The good news, then: Your children’s allowance is going up. The bad news? You’re going to hand it right back to the Government in an increased carbon tax, increased motor taxes, and, if you’re a 20 a day smoker, that habit is going to cost you an extra €183.50 a year.

So all in all: Bad news if you drive, heat your own home, smoke, or want an income tax cut.

Good news if you’re a student, on social welfare, or work in the public sector.

And of course, we’re going to be borrowing an almost record amount to accomplish all of this. This afternoon, you can look forward to opposition TDs calling this a “right wing budget”, by the way. It’ll be nice to have something to laugh at in these dark times.