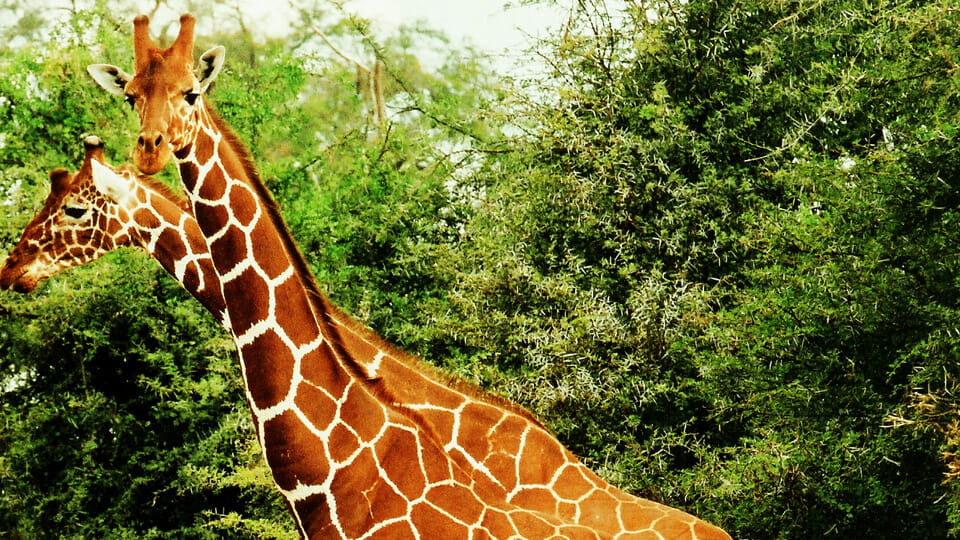 Dawn Butler, Labour’s shadow secretary for women and equalities, takes equality seriously, in a speech to the PinkNews Awards, she defended “the teaching of lesbian, gay, bisexual and transgender issues in schools”. That is stale news for the media.

But Ms Butler extended the ambit of her claim to include giraffes and made headlines.

It may seem that Ms Butler had just set her mind to boldly go where no giraffe had gone before, but there was a political message wrapped inside her observations of animal behaviour. She was probably referring to British parents who claimed that LGBT+ inclusive education was a plot to teach their children to be gay. She told her audience:

“Because 90 percent of giraffes are gay. So, if you can teach it, I want to know who the hell speaks giraffe? What does that sound like? Because you cannot teach it.”
Without a Dr Dolittle to translate from Giraffe into English, Ms Butler suggests, we have to assume that giraffes are naturally gay and that they have not been taught to be gay.

That, however, begs the question of whether there is any scientific proof that giraffes are gay.

After declaring that giraffes were his “favourite animal”, Mr Stuart said the behaviour of male was “not gay behaviour” because “there’s no romance. No courtship. No affection. No pair bonding”. He acknowledged that male giraffes do engage in sexual activities with younger males, but only to assert their dominance.

Aside from the zoological evidence, the most significant challenge to Ms Butler’s claim that most giraffes are gay must be the giraffe itself, since if most of them were gay there would be no new giraffes.

And if there is no need to teach children to be gay, what is the point in teaching them about such issues — an approach demanded by the organised LGBT+ movement, which she clearly supports – when they already know about it?

Ms Butler really cannot complain about getting in the neck for this one.