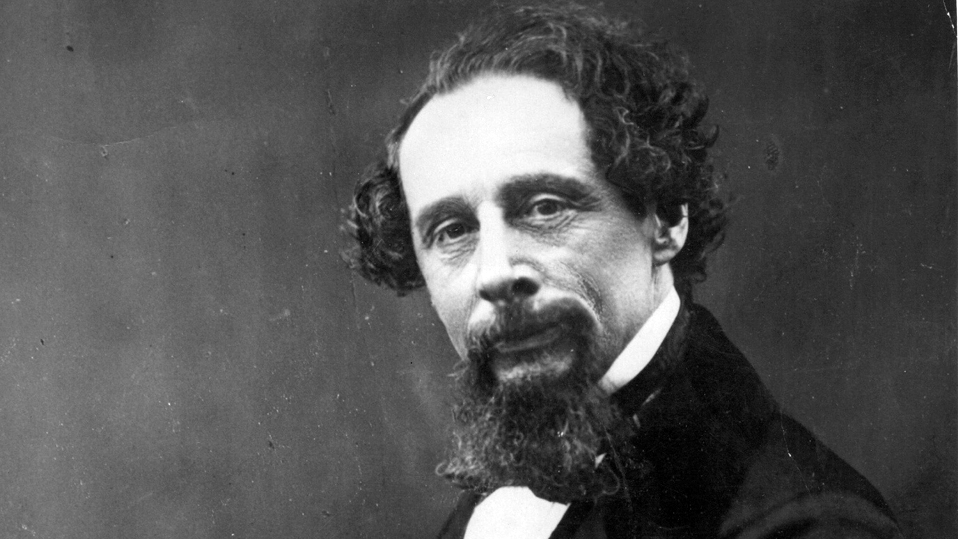 Anyone who loves Dickens’ novels will always be curious to learn more about his life. They ponder: what lies behind the extraordinary universe that sprang from one man’s mind? Where did he find the sources of his inspiration? Indeed, what kind of man was he?

A.N. Wilson does not disappoint. A writer who has published several scholarly biographies of Victorian figures, he is clearly at home in this world of great public power and achievement, coupled with appalling poverty and wretchedness — the stark contrasts which so exercised Dickens’ imagination; he was a man of his time, as well as a timeless creative genius.

It is the study of this particular “genius” that raises questions about Wilson’s biography. Naturally, he wants to strike an original note among the many books already published about Dickens and his world: thus, the title of his book, followed by seven chapters signalling a different aspect of this “mystery.”

Any creative artist will include mysterious aspects which are ultimately unplumbable, simply because the process of transmuting the base metal of lived experience into the gold of fiction will remain just that — a mystery. Yet, having set himself the conundrum, Wilson is rather too keen to find psychological solutions to Dickens’ complicated personality, his inner multiverse.

For instance, he insists that the author suffered from “mother hatred” all his days. Apart from Dickens’ enduring resentment against his parents for their fecklessness and irresponsibility with money which forced him, a lively, imaginative and sensitive child, into working long hours in a blacking factory during a critical period of his boyhood, there is scant evidence for this.

He also makes much of Dickens’ “divided, sick soul”; a man whose “art depended on having a divided self.” This is merely another way of stating the obvious: that many creative artists are complex, multifaceted people, not easily pigeon-holed in predictable or “normal” ways.

Such psychological ruminations lead Wilson to his concluding conjecture: was Dickens a free man — or was he simply “mouthing words dictated by his inner psychological destiny?” When phrased like this, a reader’s response will be clearly “No”. There is too much exuberance, inventiveness, word-play, comicality and menace in the novels for this to be the case.

Wilson concludes this line of thought with the remark, “We can be content to observe the appalling determinism of human psychology.” To this I would respond that, the sufferings that people experience, especially in childhood, will certainly mark them all their days and influence their later lives, but it is too reductive to state so unequivocally that this suffering “determines” their future life.

Fortunately, Wilson’s biography is more stimulating and insightful than my caveats above would suggest. He starts off ponderously, but his own lively engagement with Dickens’ personality, coupled with a close familiarity with the novels themselves, makes his biography a fascinating narrative.

To bore the reader on a subject like Dickens would be difficult, certainly; but Wilson’s book told me several aspects of his subject’s life that I did not know and which inform the characters of his fictional world.

Finally, what emerges is his admiration for his subject; indeed, he is, like us all, almost overwhelmed by Dickens’ fearsome energy: a man who constantly juggled writing long complicated novels with the demands of regular journalism; who gave many hours weekly to charitable concerns; who went on arduous reading tours in the US and elsewhere; who thought nothing of long walks — not to speak of the turbulence of his very public marriage break-up and the necessity of keeping secret his 13-year affair with the actress Nellie Ternan until his death in 1870.

As Wilson is concerned with trying to explain Dickens’ psychology, his book spends little time on Dickens’ domestic life with his wife Catherine, his sister-in-law Georgina or his ten children. What is clear is that Catherine, somewhat like Tolstoy’s wife, Sonia, endured years of child-bearing; add to this the hyperactivity of her husband, his obsessive need for order, tidiness and control, his casual neglect of her, along with her belittlement by her husband’s devotees after their painful separation, and you have a glimpse of the suffering that she endured.

In marriage to a creative genius, she drew the short straw. Dickens’ phenomenal early success — Wilson reminds us that by the time of their first wedding anniversary (they married in 1836 when Dickens was 24) The Pickwick Papers was selling 6,000 copies a month, following his Sketches by Boz, published a year earlier — ensured that “thereafter, his career enjoyed meteoric success.”

Wilson also points out that unlike other successful authors of his age, Dickens was the only one of their number who had risen from abject want, with a father sent to the debtors’ prison, the Marshalsea; for him “the abyss of dependency, total poverty, absolute loss was a daily possibility.” As an adult, and for many years the most famous author in the world, he never forgot the sensitive, preternaturally perceptive and abused child he had once been.

Along with the poet Swinburne, Wilson thinks David Copperfield and Great Expectations are Dickens’ greatest novels, though he also thinks highly of Little Dorrit, Hard Times and Bleak House. His analysis of The Mystery of Edwin Drood is illuminating, bringing out Dickens’ well-known fascination for mesmerism and hypnotic control over others; it is a story of “murder, sexual jealousy, hatred”.

These were certainly inner demons that their author harnessed in his fiction and which, in his famous public readings of passages from his novels, were given disturbing licence. The biography quotes the critic Edmund Wilson who thought that in the readings Dickens “was releasing without entirely controlling, dark forces inside him and his genius… which would eventually destroy him.”

Wilson also quotes the critic FR Leavis who saw the novels, pulsating with their author’s love of theatre, pantomime and burlesque, as a form of “poetical drama”. He further agrees with the verdict of GK Chesterton, who saw Dickens as “a mythologist rather than a novelist; he was the last of the great mythologists and perhaps the greatest.”

There is some self-indulgence in Wilson’s final chapter when he recounts his own miserable prep-school years, with their pederastic schoolmasters and regular beatings. However, this was not the blacking factory; many small, middle-class boys have trod the same educational path, chosen by loving if misguided parents; and for Wilson, prep-school led to public school, to Oxford and a successful literary career. Yet one can sympathise with the author’s statement that reading Dickens as a child, with all the compelling escapism he invited, helped him to survive.

He has written an intelligent, vigorous and informative biography. If it doesn’t solve the “mystery” of Charles Dickens, it prods us to reacquaint ourselves with the books. As a rather mournful friend once said to me, “I take comfort in the fact that there will always be another Dickens novel to read.”

Francis Philips. His article is reprinted here with permission

The Mystery of Charles Dickens
by AN Wilson, Atlantic Books, 2020

One of Ireland’s best-loved poets, Eavan Boland, has died