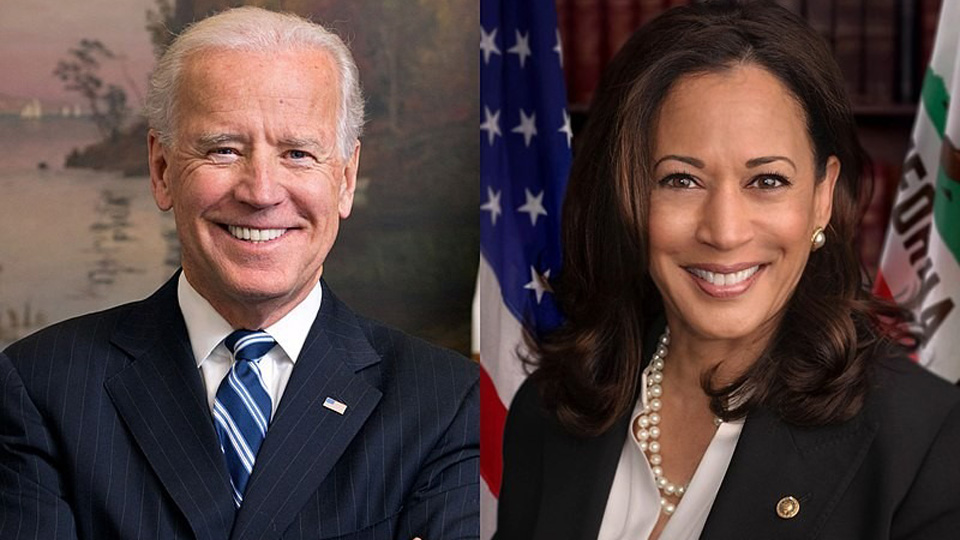 If this works out, then I’m looking forward to sending a personal bill to London for my share of the reparations owed for the famine, and other offences caused over the past 800 odd years. A west brit I may be, but I have my eye on getting a PlayStation five, and if reparations are in, then pay up, Lizzy:

“President Joe Biden’s White House is giving its support to studying reparations for Black Americans, boosting Democratic lawmakers who are renewing efforts to create a commission on the issue amid the stark racial disparities highlighted by the COVID-19 pandemic.

A House panel heard testimony Wednesday on legislation that would create a commission to examine the history of slavery in the U.S. as well as the discriminatory government policies that affected former slaves and their descendants. The commission would recommend ways to educate the American public of its findings and suggest appropriate remedies, including financial payments from the government to compensate descendants of slaves for years of unpaid labor by their ancestors.”

The principle of the argument for reparations is easy enough to understand: For decades, black Americans were kept as slaves, working for no wages, and contributing to the economy of that country while earning nothing in return. Slavery, as we now know, is illegal, and a grave moral wrong. Those people should have been paid, and are owed their wages.

The problem is, they’re dead. But that’s not a problem, according to those who support reparations, because, as we know, if you die while being owed money, then the money goes to your estate. And according to the laws of succession, there are people descended from slaves who are their rightful heirs. So, they should get the money, goes the argument.

It’s all fine and dandy in theory, but there are several problems with it. The first is this: Who owes the money?

Yes, the US Government permitted the keeping of slaves, but it didn’t keep many itself. The work slaves did was primarily done on behalf of private interests – mainly on plantations, and in factories, owned by wealthy whites. Technically, those slaveowners owe the money, not the Government.

And so to solve that problem, people who advocate for reparations argue that the Government should pay them.

In some ways, the argument for reparations for the famine is much simpler. To the extent that the British are responsible for the famine in Ireland, then it’s much easier to link the responsibility directly to the Government in London. British policy caused those losses, you could argue, so British policymakers should pay for them.

That’s the problem with the politics of grievance: There’s almost always another legitimate grievance.

And if we start paying for all these legitimate grievances, the costs could run into trillions, globally. Look at Ireland, for example, just since independence. Already the state is paying compensation to living victims of institutionalisation, and abuse. Using the Biden principle, we should probably extend that compensation scheme to the families of every person who lived and died in those institutions. There’s certainly an argument that this would be the right thing to do – but it could also bankrupt the country.

At some point, we have to put the past behind us and move on. No living American has ever owned a slave, and no living Briton has ever caused a famine in Ireland, or anywhere else. Another thing we don’t do, incidentally, is to punish the living for the crimes of the dead. In fact, the great thing about the relatively short lives that humans live is that each generation gets a chance to start afresh, and right the wrongs of those who came before, and live better lives than their ancestors. If we pollute that by dragging people back into arguments about ancient grievances, we’ll get nowhere.

In any case, the truth is that this idea probably isn’t going anywhere – and Biden wouldn’t risk backing it if he thought there was a chance it might. It’ll be another useful culture war fight for both sides in the US, and the bill will die in the Senate, where Republicans can be blamed for blocking reparations cheques to black Americans. And, like nearly every major row about the past, that’s the whole point of it – naked partisan politics.