BEN SCALLAN: Nobody is “shaming” you – it’s your conscience 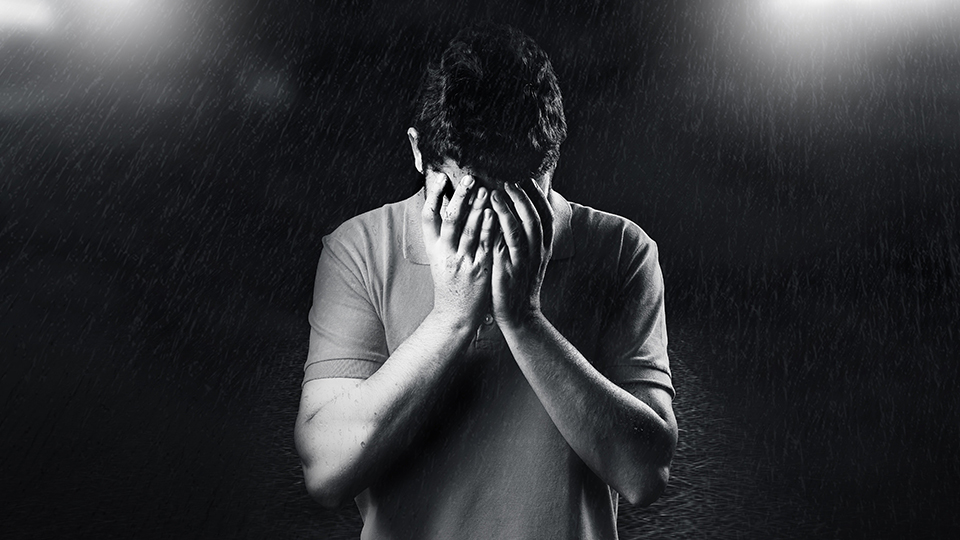 It’s clear to anyone with eyes that, in recent decades, there has been a radical sea change in the moral direction of Western society. We see this everywhere we look.

If recent opinion polls and studies are to be believed, everything that was once frowned upon in the public square – from casual sex, to alcohol abuse, and even illegal drugs – are now considered part of “the new normal.” There has been a concerted effort on the part of media and culture outlets to remove any traces of stigma around many of these things, and clearly it’s worked.

Now, of course, things like substance abuse and loose sex are not new inventions by any means. Brothels and excessive drinking are as old as humanity itself. But there is a key difference between 100 years ago, when there was a kind of seedy underbelly to society, and today, when that underbelly is actively and vigorously promoted by culture outlets. Things that we once did in secret as a civilization, and felt great shame for – like, for example, prostitution – are now openly and proudly celebrated culturally.  Just look at the rise of sites like OnlyFans, where ordinary young people are financially incentivised to sell x-rated content of themselves publicly online. The site is reportedly gathering a staggering 170,000 new users per day, and selling one’s body sexually has almost become a celebrated and normal career path, or a source of additional income.

At one point not too long ago, sexualising young women was a thing that was roundly condemned by everyone, at least outwardly. Now it seems some people don’t even pretend anymore. We have the HSE officially recommending that young people have phone and online sex during lockdown – as in, sending naked pictures of themselves to people via social media. We even have Irish senators boasting about the fact that there are nudey calendars in their office.

In short, while there has always been a hedonistic streak running through the human heart, we are now losing all shame about it.

However, it’s a noteworthy (and often overlooked) fact that as society continues on its inexorable march towards social liberalism, “shame” has become a major part of the Left’s vocabulary. Opposing shame is a central plank in their entire agenda. This is clearly not a coincidence, and is, in my view, psychologically significant.

For example, in recent decades, Western feminists have complained about the prevalence of what they call “slut shaming” – as in, criticising someone for overtly promiscuous behaviour. Actress Kristen Stewart even complained that she was being “slut shamed” for being photographed making out with another man while she was in a relationship, effectively cheating on her boyfriend. 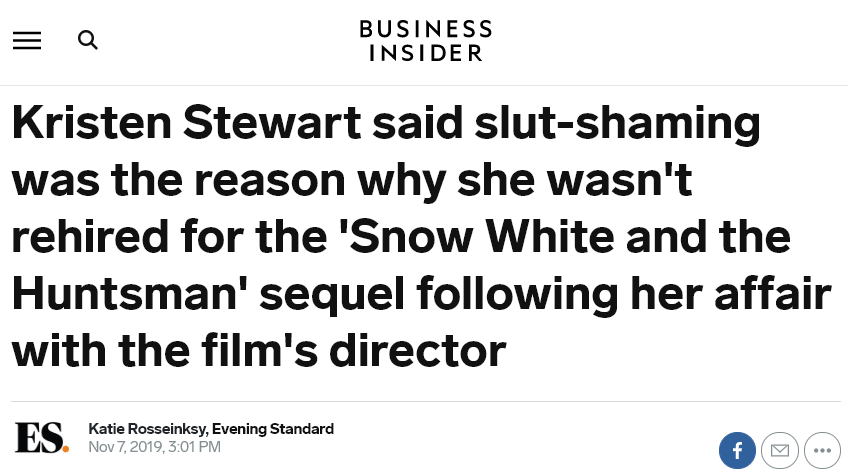 In the same vein, we’ve heard the Left invent terms like “kink shaming” – as in, shaming or scrutinizing someone for flaunting bizarre, often unhealthy sexual fetishes.

How our culture of kink-shaming is making us much less sexually liberated than we think https://t.co/gDAxDsljM8 pic.twitter.com/RaBvEA3WLN

We’re told that “fat shaming” is a serious problem, and that morbid, fatal obesity which claims millions of lives every year is not to be stigmatised, but actively promoted.

They talk about “drug shaming”…

Lawrence Mayor: Drug Shaming Is Not The Answer https://t.co/zTiHZG2W3f pic.twitter.com/r6iSjEBG1W

People have been STD shaming since the Medieval times https://t.co/o3wy9PxkWd pic.twitter.com/rKu29M6NSR

…and a whole host of others.

In other words, they are obsessed with the subject of guilt, and are determined not to feel any at all costs. We’re apparently to believe that sleeping with a new person every night, letting yourself become obese, catching an STI, snorting crystal meth and wanting to dress up like a dog while your wife spanks you with a paddle is all perfectly normal behaviour that you shouldn’t feel bad or ashamed of in any way. In fact, to the woke Left, the worst thing you can do is make someone feel ashamed of their actions – even if what they’re doing is objectively wrong.

Here’s the thing: being promiscuous, cheating on your partner, indulging in deviant sexual practices and catching STIs as a result IS bad. There’s a reason that STI rates are surging to record levels every year, including serious ones like HIV. There’s a reason we’re seeing more marriage and family breakups across the West than ever before. And it’s because the things which lead to STIs and the things that damage family relationships aren’t stigmatised anymore, with evidently devastating consequences. It’s been shown that the more sexual partners a person has before marriage, the more statistically likely their marriage is to break up, just to name one relevant example.

Similarly, the negative perception around obesity and drugs might have something to do with the brutal health effects of both, which thousands of poor unfortunates discover every year when they tragically die an untimely death due to being overweight or because of an overdose.

The fact that things are frowned upon is not a result of arbitrary religious hang ups from a by-gone age, but because they materially affect the society we live in and were implemented for a reason. To quote GK Chesterton, “Before you tear down a fence, you should ask why it went up in the first place.”

Shame is a vital tool for creating moral norms without physical force. That cringing feeling we all get when we know we did something wrong and are drawing the judgement of our peers is essential for every civilised society, and every individual’s life, to keep us all from giving in to our base instincts. Not only is shame not bad, it is essential.

But there’s another aspect to this, and it’s more psychological.

We always hear about shame, but never about that old forgotten word which has all but fallen out of use – conscience. In fact, we shouldn’t even use shame as a verb – as in, “he shamed me”, “she shamed him”, etc. This is wrong – shame can only come from inside us.

If someone tried to make me feel guilty for writing this article, for example, it wouldn’t work, because I sincerely believe these words I’m writing. I am not ashamed of my beliefs and my conscience is clear. However, the Left’s visceral, negative reaction to any criticism of their behaviour exposes the kernel of self-doubt in their heart, and reveals that they know deep down their life is not being lived the way it should be.

When we feel guilt, it’s the weight of our own conscience bearing down on us. But most normal people don’t think about it on a daily basis. Considering most of us don’t live over-the-top immoral lives, we’re not haunted by our actions and waking up in cold sweats every night racked with anguish. But the woke activist’s obsession with shame, and the fact that they avoid it like a vampire avoids sunlight, may be a symptom of a mind in turmoil.

One only has to look at the unhappiness among advocates for this view to see the reality that it leads to. Depression, mental health issues and the like are commonplace, and admitted openly.

We can all fight and grapple with the feelings of our tortured inner-state, but on some level we all know the truth when we see it. The only way we will begin to reverse these trends of social decline and marital collapse is if we address these problems head on. And to start that process, a healthy dose of justified cultural shame would go a long way.

Is Donald Trump being shafted in the American election?