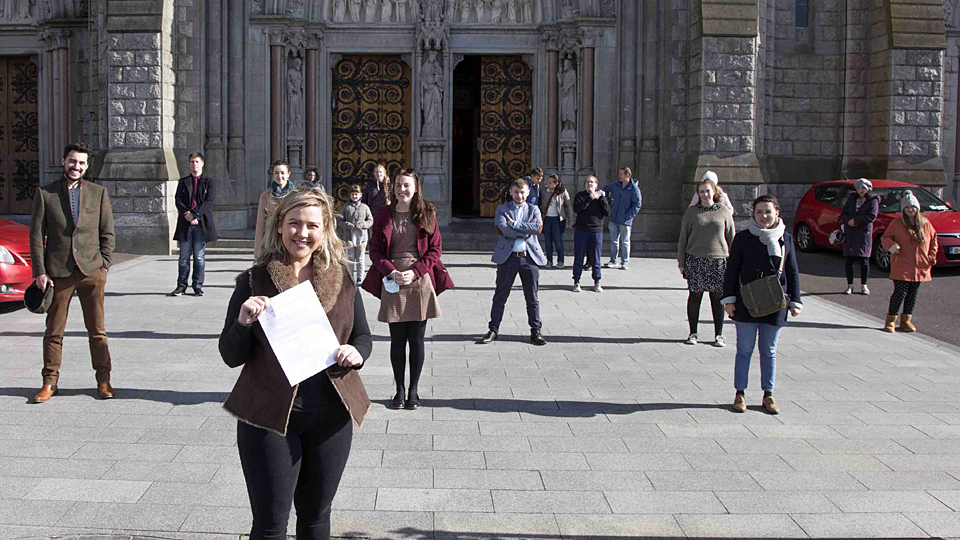 An Aontú representative for Cork North West says she welcomes the High Court challenge to open up churches, as the closure of religious services is a ‘restriction of human rights’.

Becky Kealy was part of an initiative led by young people which sought to keep churches open for Mass during the restrictions. She presented a letter to the Bishop of Cloyne William Crean on behalf of mass-goers who had contacted her with concerns about the issue, and expressed serious concerns about the continued closure of churches.

“My phone has been hopping, she said. “People are sending emails and essages saying they wanted Mass to continue and I totally agree with them,” she said.

Ms Kealy has questioned what she described as the “over-restriction of religious services”.

“Looking at the size of our churches: the average capacity that a church can hold is 600 people and the average daily attendees is 40,” she said. “On Sunday’s the parishes worked really hard to make sure people were distanced and everything was sanitised. People have been contacting me to tell me that they have never felt as safe as they did inside of the church. It was one of the safest places for people to be.”

“Ireland’s ban on religious practices marks it out as an outlier in Europe, with only North Korea and Saudi Arabia having any way similar bans. Despite the tempered and reasonable request for socially-distanced religious services, the government have continued to dismiss our requests. I welcome the fact that now a private Irish citizen is challenging the legality of the ban in the High Court.”

“There is no evidence linking an outbreak or cluster of Covid-19 cases to a religious service. Rather what we can say is that the mental and spiritual health of people of faith – particularly the elderly – has been badly impacted by the inability to practice their faith. Through such dark times as we are in, faith is a beacon of light and a necessary support for millions of Irish people. By banning religious services, the Irish government has dimmed that light and undermined that support and strength garnered from faith.”

“It is of particular concern and worry for people of faith like myself that it takes a High Court challenge to even begin challenging the government’s religious services ban. Rather than engage with people of faith, the government are going to have to be compelled by the Courts of the land to change their ban and allow religious services to go ahead when people need them most.” 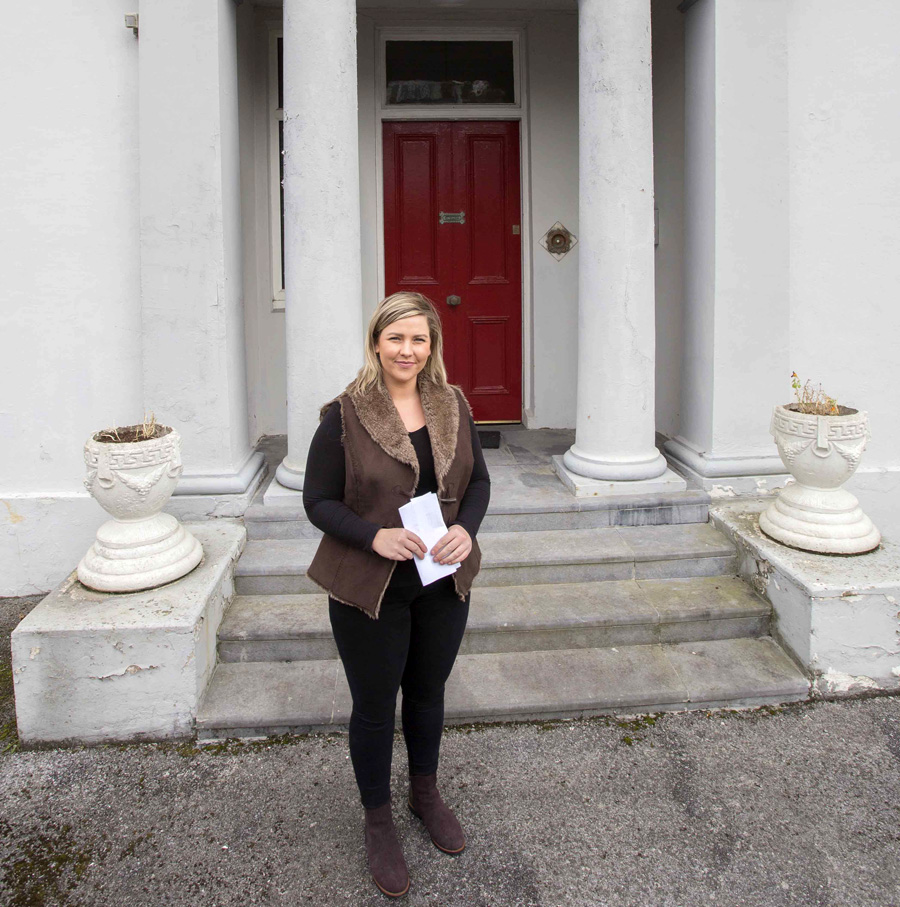