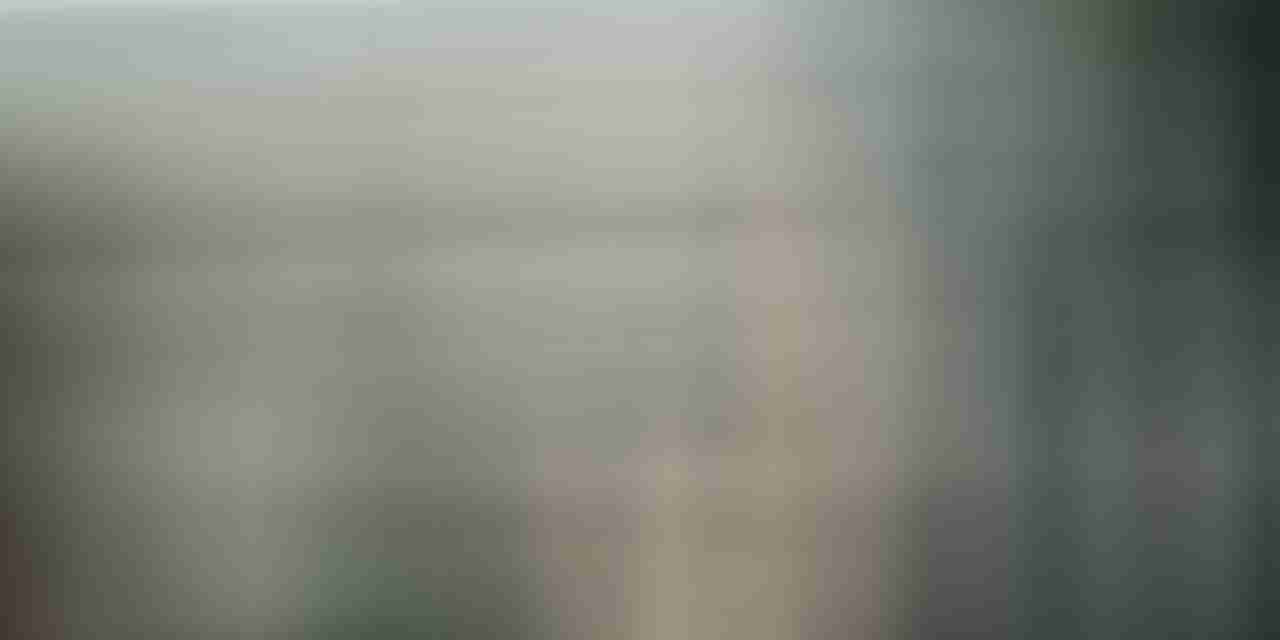 Following the tearing down of a statue of Edward Colston, an English philanthropist and slave trader, by rioters in Bristol, the BBC has helpfully published a list of other statues of individuals with links to the slave trade.

The list is in an article, headlined “London statues with slavery links ‘should be taken down’”, which quotes London’s mayor Sadiq Khan saying that statues of those linked to slavery should be removed, and streets named after them should be renamed.

According to the BBC the ‘Commission for Diversity in the Public Realm’ will now review London’s landmarks, “including murals, street art, street names, statues and other memorials” before deciding which ones deserve to stay and which ones should be thrown onto the scrapheap of history.

The BBC is currently being ridiculed on social media for publishing an article with the headline “27 police officers injured during largely peaceful protests anti-racism protests in London”. One Twitter user said that there was something “slightly heroic about that headline” with another pointing out the correctness of the heading, saying “World War 2 was largely peaceful, in that for all the millions who died, millions more did not.” 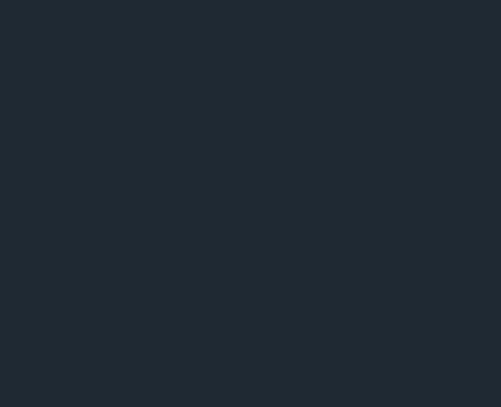 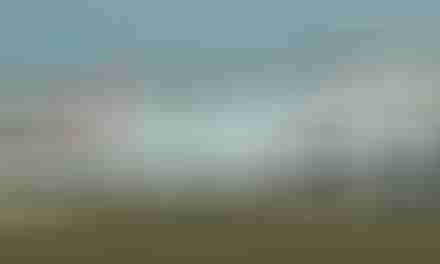 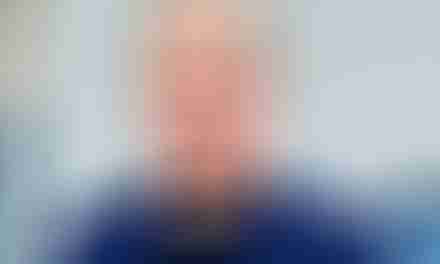 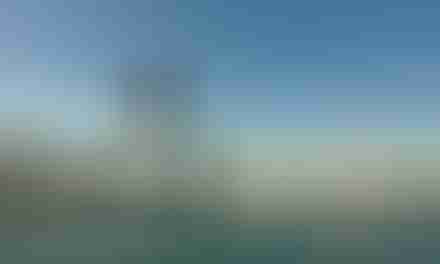 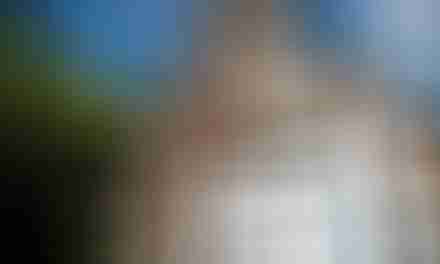