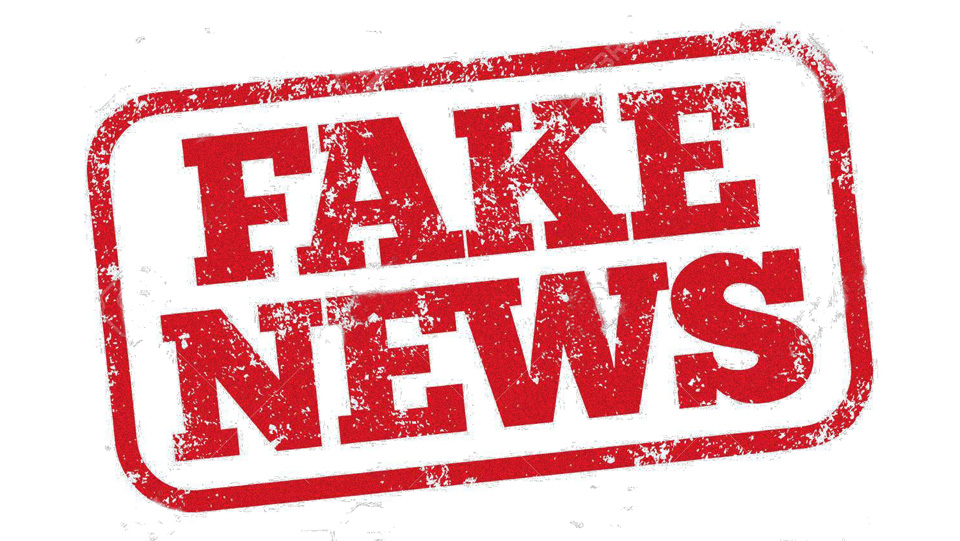 It’s harder and harder not to be far-right these days, isn’t it? At this point, it might be easier for our friends in the rest of the media to provide a list of positions that are not “far right” than it is to itemise every single one that allegedly is.

The latest announcement comes today in a “fact check” of a wacky leaflet that’s been circulating in Dublin at the behest of Anti-Corruption Ireland.

The death rates are, Anti-Corruption Ireland says (in a leaflet, to be fair, that’s mostly full of nonsense), inflated by including all of those who died with covid alongside those who died from covid.

When this figure is quoted, the fact that many of these people had underlying conditions is often wheeled-out. That is a far-right trope used to suggest Covid-19 death rates are being inflated as a way of justifying continued restrictions on the public.

A report by the HPSC did highlight that the vast majority of people who have died with a positive diagnosis of Covid-19 had an underlying condition.

Here it is in context:

There are two points to this. First, is it true? And second, is it the preserve of nazis and nazi-sympathisers to wonder about it?

Both of those questions were answered, really, by Oireachtas Covid Committee Chairman Michael McNamara, as Tim reported here on Gript yesterday:

The Clare TD was questioning Interim Director of Ireland’s Health Protection Surveillance Centre Dr. John Cuddihy about the current system of recording Covid cases and deaths in Ireland, when it was acknowledged by the doctor that if patients die because of a heart attack, stroke or other ailment, but are found to have tested positive for Covid-19, they will be recorded as a Covid-19 death as per the World Health Organization guidelines.

“If somebody who is asymptomatic…and they have a heart attack and are brought to hospital and are tested…and they die soon thereafter…are they recorded as a Covid death or not?” McNamara asked. “If they have tested positive for Covid but ultimately came to hospital because they’ve had a heart attack or a stroke, or fallen off the roof of a building or something like that?”

Responding to the TD, Dr. Cuddihy said, “[W]e adhere to the World Health Organization case definition in terms of the recording and reporting of deaths. So in the situation that you describe, where someone has a positive Covid test, then it is a death in a confirmed Covid case, but such a case would be subject to a coroner’s report as well, and as part of the ongoing validation of the data in Ireland’s surveillance system, we would take additional details in relation…”

Interjecting. McNamara said a coroner’s report takes a very long time to make its way through the system, prompting Cuddihy to confirm that a deceased person may be taken off the list of Covid-19 deaths at a later date following that report.

McNamara also asked Dr. Cuddihy about whether someone hospitalized with “a broken leg”, but then tested and found to be a positive in hospital, would be counted among the Covid-19 hospitalization numbers, to which the director of Ireland’s Health Protection Surveillance Centre said “they are included in the surveillance statistics, yeah.”

So that’s fairly clear and unambiguous: Being recorded as a Coronavirus death does not mean that Coronavirus killed you. In fact, if you tested positive for Coronavirus, and then were knocked down by a car and killed on your way home from the doctor’s office, the practice would seem to be to record your death as a “covid death”.

Is it far right to ask about this?

Well, on the evidence that’s available, Deputy McNamara is not far-right. He’s a former member of the Irish Labour Party, who describes himself as centre left. He may, it is possible, be hiding some kind of far-right, nazi views, but if the Journal.ie have a special report exposing that, then it has yet to be released.

If someone dies while they have Covid-19 but not necessarily from Covid-19, they are recorded in the coronavirus death toll, but such a death then goes to the coroner for a report. For now, they are recorded as a Covid death, the committee has heard. | https://t.co/BxqnJTDmwh pic.twitter.com/lnUz9FP5ko

And if that wasn’t bad enough, the Tánaiste’s at it, too:

There are really only two explanations: Either half the establishment in Ireland is far right, or the Journal.ie is a nonsense publication.

As usual, we’ll let you, the reader, decide.