The video is here, if you can stomach it. I confess I can not. Suffice to say, you’ll find yourself hoping that there’s another Lion watching from behind a bush, sharpening its claws and teeth.

This is just the latest in a long line of recent atrocities involving westerners visiting Africa for the sole purpose of killing the wildlife. We had Cecil the Lion, famously, back in 2015, and despite the incredible outrage over that, the slaughter has continued unabated.

It should be noted though that while these videos of westerners (let’s face it: Rich Americans) killing African wildlife get the most attention, they’re a relatively small part of the problem. By far, the greatest threat to animals in Africa comes from China, with that country’s newly wealthy elites willing to pay the locals millions to kill, or mutilate, Elephants and Rhinos for their horns, which they believe to have mystical or medicinal properties.

It’s not just the bigger animals at risk either. The humble (and very cute) Pangolin is being slaughtered en masse because the Chinese have taken a fancy to its scales.

All the same though, isn’t it time something was done about this? How about laws making it illegal to travel to Africa for the purpose of killing animals for sport? These bozos only do it so that they can post the videos and pictures on their social media profiles to impress their friends. If they had to keep it secret for fear of prosecution at home, some of these creatures might live a little longer. 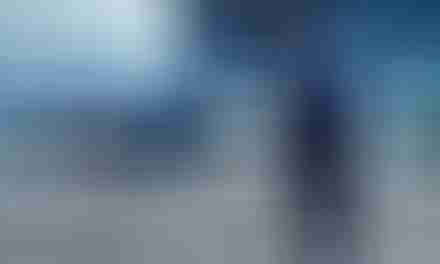 REVIEW: ‘Dark Waters’: how an American icon poisoned a town 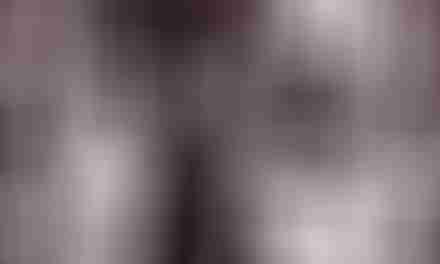 Florence Nightingale: a pioneer of hand washing and hygiene for health 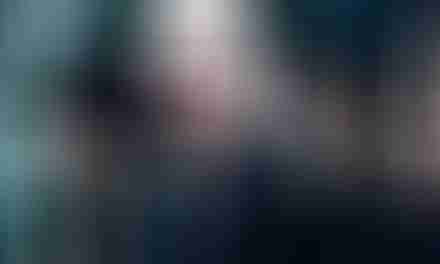 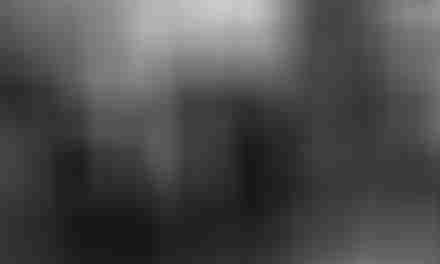