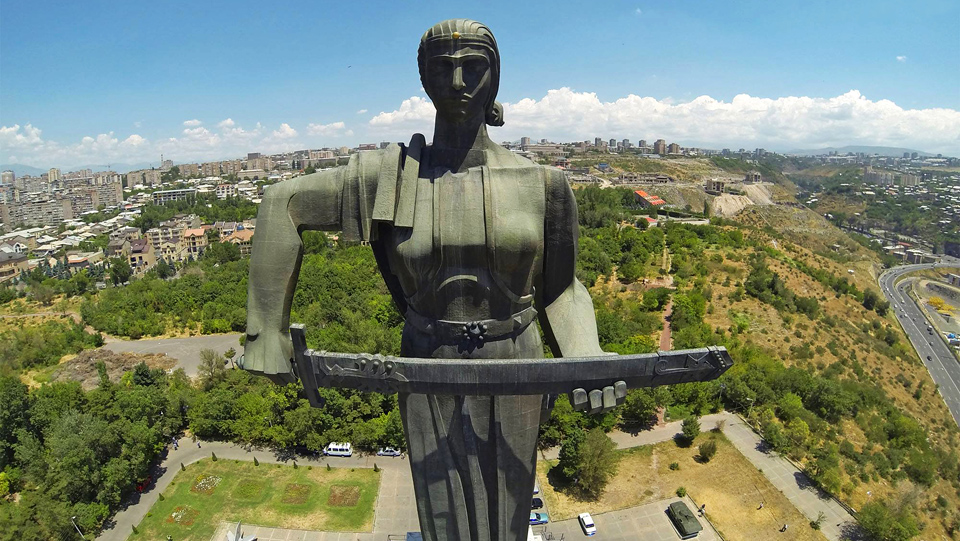 Mr Pashayan cited a number of statistics. The fertility rate is 1.6 (and needs to be 2.1 to maintain the population). According to the latest data, 14.9% of women and 9.5% of men are infertile.

Eduard Hambardzumyan, founder of the Fertility Center and president of the Reproductive Health Association, told local media that Armenia is caught between high infertility and low rate of fertility. The Armenian population is currently about 2.9 million. By the end of the 21st century, its population could be halved – 1.5 million fewer Armenians. This is a “creeping genocide”, he said ominously.

The figures could be even worse. Apparently the official statistics include hundreds of thousands who have emigrated for work and live in the country only for a few weeks a year.

There is another problem. According to UNICEF, “Armenia has one of the highest rates of gender-biased sex selection in the world.” In 2018, 111 boys were born in Armenia for every 100 girls.

In a fascinating overview of Armenia’s demographic woes in Eurasia Daily Monitor last year, Armen Grigoryan noted that previous presidents had predicted a vibrant and growing population. Former president Serzh Sargsyan (2008–2018) declared in 2017 that by 2040 the population could be 4 million. His successor, Nikol Pashinyan, suggested in 2019 that by 2050 it could be 5 million.

Immediately after the catastrophic explosion in Beirut in August last year, a thousand Lebanese Armenians moved to Armenia. But immigration from the large Armenian diaspora in Russia, the United States, France, Canada, Argentina, Belgium, Germany, Poland, Spain and Syria is unrealistic if there is high unemployment.

In 2018, an editorial in Armenian Weekly, an English-language publication declared sombrely:

“The first 30 years of independence set in motion a demographic crisis so deep and lasting that it is unclear whether anything can be done today to rectify it. The resulting national security issues for Armenia are so serious as to jeopardize the viability of the country for the next 30 years.”