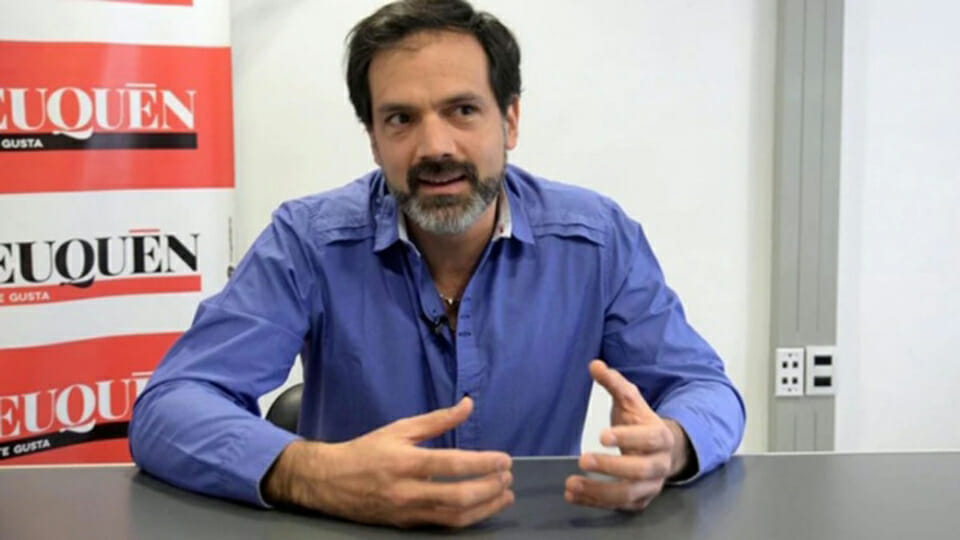 An Argentine court has upheld the criminal conviction of a gynaecologist who refused to abort the child of a rape victim in 2017. Dr Leandro Rodriguez Lastra was sentenced to a 14-month suspended jail term, plus 28 months of disqualification from holding public office. Dr Rodriguez Lastro will appeal.

The victim was a 19-year-old in her fifth month of pregnancy, the result of sexual abuse by a relative. At first she used an abortion drug provided by an NGO. That failed and she was referred to the hospital where Rodríguez Lastra was head of gynecology.

The doctor said that abortion posed a risk to both the unborn child and the mother. However, the judges said that the only thing necessary for a legal termination of pregnancy was a formal request from the rape victim.

The child was later given up for adoption.

In a divided vote, judges Miguel Angel Cardella and María Rita Custet Llambí considered that in this case “the gender perspective should be applied,” and therefore held that the accused is guilty of the crime of “failure to comply with the duties of a public official”.

“A woman who is pregnant as a result of rape has the right to access the medical practice of legal abortion in public health facilities and the defendant obstructed that process,” the judges declared. “The accused did not respect the personal autonomy of the woman in the exercise of his medical profession as an employee of the province’s public hospital.”

In a rather florid elaboration of her views, Justice Custet declared:

“… from a structural, contextual and intersectional approach, it does not escape me that the victim finds herself traversed by multiple vulnerabilities that accompany her gender condition, such as her youth, and her quality as a victim of various forms of violence since childhood. Added to this is added her condition as a pregnant woman resulting from sexual assault, with great difficulty in communicating her opinions and expressions in the debate, plus the violence to which she was subjected in the health system that was supposed to assist her.

“Faced with the intersection of so many vulnerabilities, the accused ignored the autonomy of the young woman, giving priority to the reproductive function that she symbolized as a woman, over her dignity, over her right to health and to be informed, accompanied, contained and respected in the process of interrupting the pregnancy, an interruption to which she had a right over any other right or interest”.

” … ignoring a woman’s voice, ignoring her vital needs, subjugating reproductive rights, devastating the psyche and enslaving the body in order to force pregnancy after a rape, means denying the victim’s status as a subject of rights and is the incarnation of gender violence in its most painful form”.

The lawyer for Rodríguez Lastra commented that the verdict “is a mere ideological expression that shows that they did not look at anything in the trial, in fact they practically do not cite the witnesses or anything that happened there. It’s as if they didn’t see it. … if the Superior Court or the Court applies the law, as it should, we will be able to overturn this ruling.”