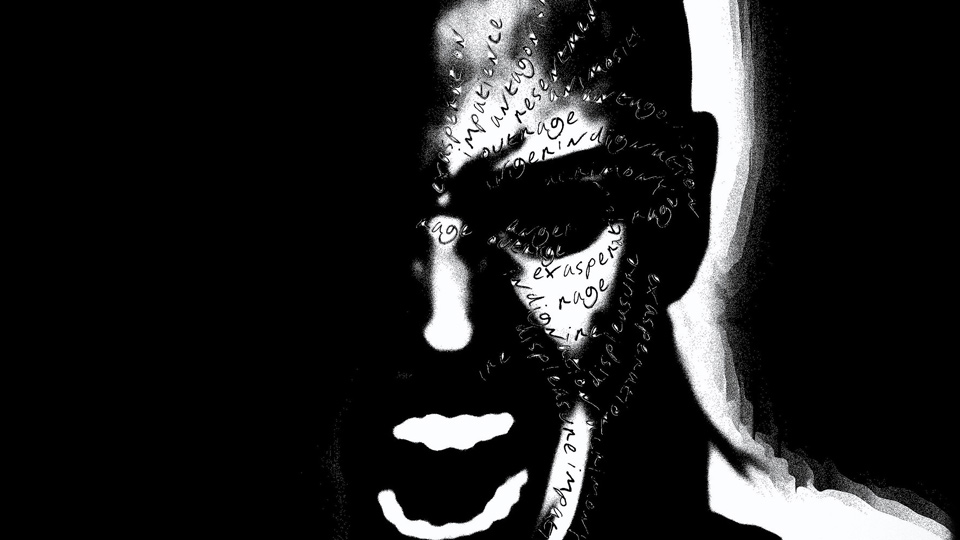 The public’s reaction to Golfgate has been swift and brutal. Indeed, it has now occasioned more public mea culpa’s than you could shake a stick at.

Yet still the public and political appetite for scalps, of both the EU and judicial variety has not been sated.

No doubt this lamentable saga, with all its attendant purity of righteousness will make an interesting case study at some point for a social psychology department somewhere.

But what is really happening here? Because as time goes by it is becoming abundantly clear that that precious commodity called perspective is being lost at a rate of knots.

Is it a raw exercise of public power after a sustained period of voluntary helplessness around Covid?

I suspect there is more than an element of this involved.

We sat back for months and took on board hard and difficult guidance. No one could really complain even if they wanted to.

Just witness what happened to those who did challenged the consensus at the weekend.

Galway presented the public with an opportunity to aggressively flex its muscles and take back a measure of control around the Covid narrative (even if this was just to reassert agreement or compliance with it.)

It is also becoming clear that this mess of a government is using every ounce of this farce to draw attention away from its own shortcomings.

Today Mick Clifford over at The Examiner is even asking why the Garda Commissioner felt the need to pass information related to Phil Hogan’s mobile phone while driving offence on to the Minister for Justice.

Was it to provide political ammunition to his political master Helen McEntee?

My own view is that a weak and indecisive government was gifted with an act of utter stupidity. It then used this event to piggyback on the public’s anger hoping it would take them toward the promised land of governmental competence and authority.

There is also a sense that the government is exploiting an ever-present anti-EU sentiment, but this time for its own ends.

In this respect the narrative appears to be: “look lads we would shaft this Hogan clown in a minute but this von der lyen one has all the power. What can we do? Brussels eh!”

Of course, the Clifden outing has involved significant lapses of judgement.

And yes, it has called into question the quantity of cop-on present among our ‘ruling class.’ Although many who now are most angry are the very ones who have been saying for years that our politicians etc never had any cop on to begin with.

In fact, for decades we have revelled in describing those in political life and the judiciary as out of touch, entitled and clueless about the ordinary lives of most people.

Why then are we so surprised when an event happens that only seems to confirm our low expectations?

We now have people like Dr Gabriel Scally, saying that all attendees at Clifden must leave public life. By this logic only angels and those enjoying the beatific vision could consider a role in public service.

Of course we need competent and accountable people.

What we absolutely do not need is to create a scenario whereby every person who wants to enter politics must be the moral equivalent of Mother Teresa or St Francis of Assisi.

An angels only policy just forces demons to go in disguise. We need real people with all their varying degrees of strengths and weaknesses.

Mick Clifford has hinted at something very important in his piece today. It speaks to the kind of ruthless manipulation of justifiable public anger for political gain.

We should be conscious of this and the extent to which our response to Clifden might become just another tool that government uses to avoid wider accountability for its manifest failings.