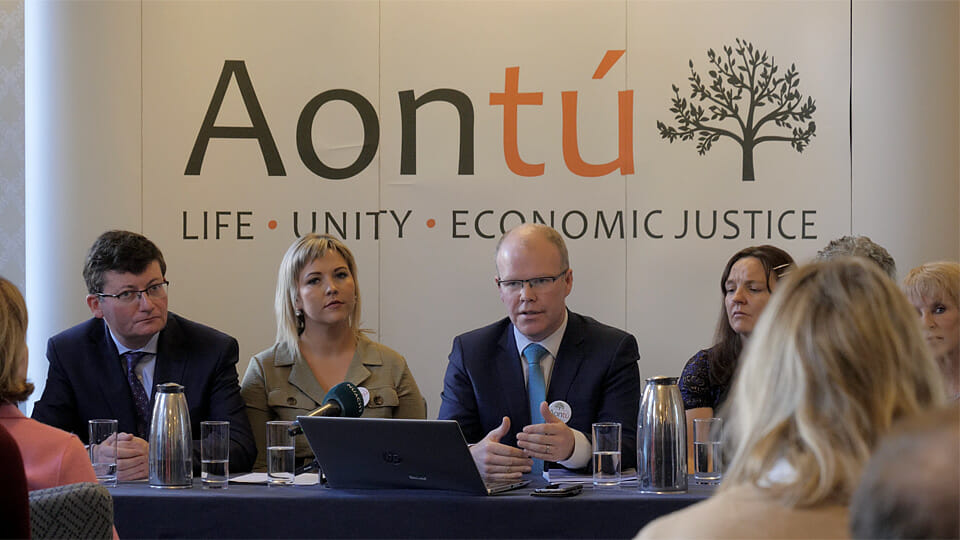 Peadar Tóibín has said that Aontú is considering legal action against RTÉ because they have excluded the party from Monday’s leaders’ debate.

Seven political parties will take part in the televised debate – but Aontú, with six elected representatives have been excluded.

Now Aontú has told RTÉ that if the party is not included in Monday’s programme it will seek redress in the courts.

Aontú has 26 candidates running in the election which will take place on February 8th.

“It is in the public interest that voters will hear the policy platform of all parties,” Mr Tóibín said