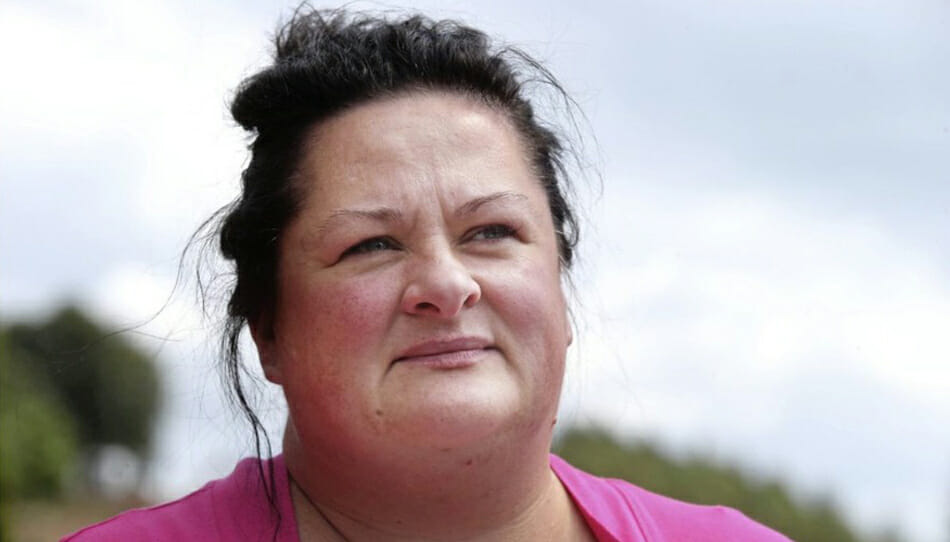 Aontú Councillor Denise Mullen who represents Moy in County Tyrone has revealed that she has been victim of an intense campaign of threats since last May’s local elections.

She believes the threats began when her tormentor saw her private phone number on her election material.

She says that she has received around 900 phone calls from her stalker and has been threatened to be raped and murdered.

She has not been satisfied with the PSNI response which is valid given that whatever about other forms of social media where someone might use computers not traceable directly to them, that phone records are easily accessible to the police and relatively easy to trace.

The impact on her own health and well being has been serious, and she has been forced to seek hospital treatment due to the stress which it has caused her.

Councillor Mullen believes that part of the inadequate response is that the PSNI simply lacks any formal structure to deal with cases of stalking even where they contain serious and on going threats of serious violence against the victim. She has called for specific legislation to be introduced to address any legal impediments to protect the targets of such disturbed individuals.

Poignantly, and related to reports last week about the Glenanne Gang, Councillor Mullen’s father Denis was murdered by the loyalist gang in 1975 and she has been a prominent campaigner on behalf of victims families seeking to uncover the truth about the gang’s activities and the level of state involvement and protection which allowed it to operate on such a murderous and widespread level.

Whether the threats against Mullen relate to her public activism is unknown.

All travellers to Ireland will require negative test result from Saturday