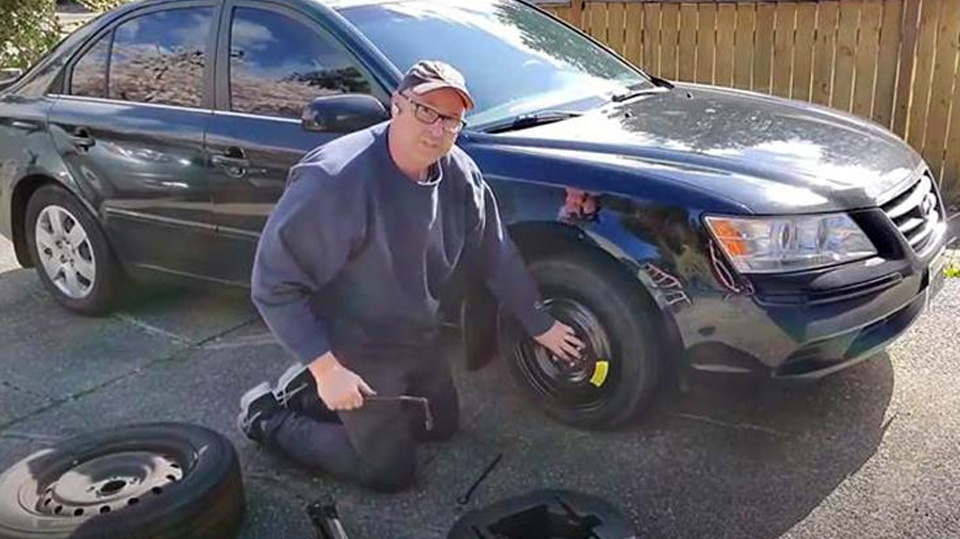 Is it time we stop badmouthing fathers and instead step up to support them?
_ _ _ _ _ _

A recent post on Imgur caught my eye for its startling glimpse into the true state of American families.

Seeking to be a help to others, a young man posted a link to his father’s new YouTube channel titled “Dad, how do I?” The channel was born out of firsthand experience of growing up without a father present to teach vital life skills. Among other things, this channel features a father of two grown children demonstrating how to change a tire, iron a shirt, and fix a leaking toilet.

The videos clearly fill a void. Within hours of posting the link on Imgur, the channel more than doubled its subscriber base. It is approaching 1 million subscribers as of this writing. Comments on the post demonstrate both sarcasm and a secret longing, with some suggesting new topic ideas and others expressing their need for a father figure and his wisdom.

Overwhelmed by the outpouring of need and enthusiasm for his advice, the father produced a thank you video, expressing a genuine humility in his parenting skills, but an earnest desire to help others.

Please understand that I didn’t always do everything right with my kids. We were quick to reconcile if I failed, because you’re going to fail as a dad! It’s part of the human experience, you aren’t going to always do things right, so I think it’s very important to ask for forgiveness and not pretend that you’ve got it all figured out because your kids are going to find out sooner or later that you don’t have it figured out when they grow up.

Again, responses to the video were heartbreaking, including this comment:

America is a nation full of lost, lonely, and adrift young adults, many of whom are craving the love, support, and interest of the father they never had. Their voices echo the pain expressed in Whittaker Chambers’ Witness as he relates how his own father was often absent, and was unsupportive even when he was around. Chambers admits to loving his father, but the turmoil his inconsistency caused in their home left a void. Perhaps it’s not surprising then that Chambers went on to engage in aggressive political action, eventually becoming a Communist spy. Chambers eventually reconsidered his ways and became a hard-working, honest American, but it took many years and difficult experiences before he got there.

Consider, however, another young boy trained to be an honest, hard-working American from his earliest days. As told in the story Little Britches, Ralph Moody lost his father at age 11 and had to become the man of the family, helping his mother raise and support their crew of six members. Though young, Moody was up to the task because of the love, character, and work ethic his father had instilled in him.

Lacking the strong father Moody had, young Americans today are headed down the path that Chambers took. Dealing with father loss and the uncertainty which it brings, they are forging ahead, seeking answers and ideologies upon which to hang their hat. Never have we so badly needed men to stand up and humbly say, like the aforementioned father with the YouTube channel, “Hey, I’m not perfect, but I’m here to help you in the ways that I can.”

Fathers, and men in general, have been much maligned in recent decades as imbeciles who can’t do anything right. But even as they’re maligned, there seems to be a deep sense that fathers are greatly needed.

Is it time we stop badmouthing fathers and instead step up to support them? If we can have great leaders today in the smallest unit of society – the family – then perhaps the next generation will grow up to fill the void of great leadership in the nation at large.

Republished under a Creative Commons licence from Intellectual Takeout