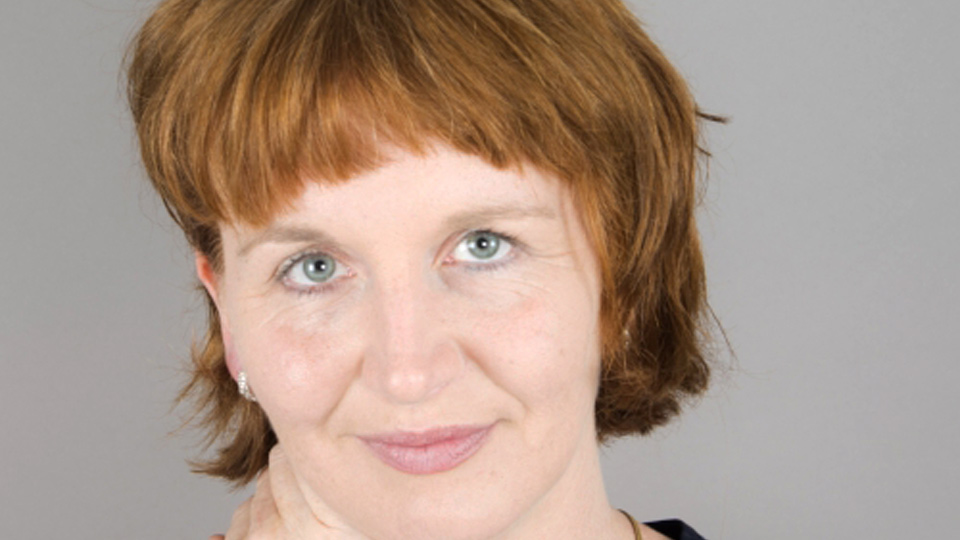 Plans to make it far easier for children under 16 to legally change their gender are “not a good idea”, according to Psychotherapist and Author, Stella O’Malley.

She was responding to the new Minister for Children, Roderic O’Gorman, who said children should be able to do so once a GP signs off on it and their parents consent, rather than requiring the recommendation of a medical expert.

Speaking to Shane Coleman on Newstalk Breakfast, O’Malley said neuroscience has shown that brain development doesn’t finish until 25 years of age and for this reason children are not allowed make significant life-altering decisions. They are not allowed drink, get married, get tattoos or even vote, so why should gender-identity be any different, she asked.

She also pointed out that people effectively cannot legally change back to their original sex if they regret their transition.

While she encourages teenagers to identify with a group she questioned why such choices should then be copper fastened in law.

She said children suffering with gender dysphoria need to be helped by people with a real serious concern about them rather than political parties looking to win ‘woke points’ because it seems popular.

While supportive of adults’ choices, she had two very specific objections to children medically transitioning: it leads to infertility and impairs their sexual function. Some children even chose to change their gender as a means of fleeing from same-sex attraction.

She finished by noting that the area is hugely controversial with a judicial review having been initiated in the UK recently at the behest of a child who regretted her transition, but not before she had done irreparable harm to her body.