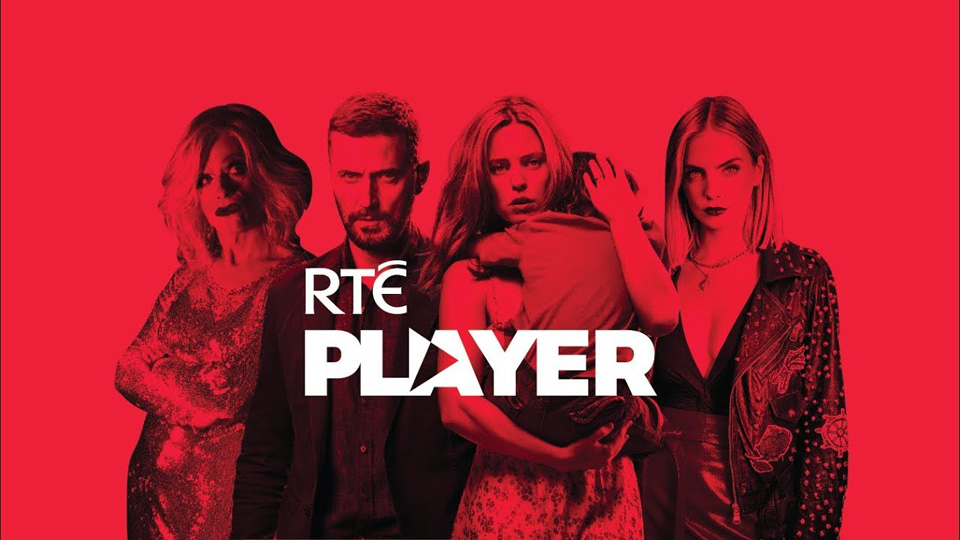 After thousands of people complained, RTE has now said it will remove a sketch which said God had raped the Mother of Christ from the station’s Player and apologised for broadcasting the item.

More than 7,000 people had signed a petition calling for an apology started by Becky Kealy of  Aontú, while the station also received at least 5,000 calls and emails of complaint.

Archbishop Eamon Martin described the sketch as ‘offensive and blasphemous’.

Despite a half-hearted apology, RTE had until now refused to delete the sketch, which was also described as being “completely unfunny” and hugely distressing for rape victims.

TDs including Peadar Tóibín and Carol Nolan called for RTE to act to remove the sketch and to issue a full apology. Mattie McGrath TD also called for the station to be defunded.

Now RTÉ says “a sketch about God on the RTÉ New Year’s Eve Countdown Show, intended as satire, did not comply with RTÉ’s own standards and broader regulations”.  The station reported:

In a statement, RTÉ said its Editorial Standards Board found that the sketch did not comply with several provisions.

These included Section 39 (1) (d) of the Broadcasting Act 2009 and the BAI Code of Programme Standards in relation to material that causes “undue offence”.

It also did not comply with provision of Principle 5 in the above Code (Respect for Persons and Groups in Society) regarding “due respect” for religious beliefs.

The RTÉ Editorial Standards Board also found the sketch was not in compliance with the provision in the RTÉ Journalism & Content Guidelines regarding sensitivity to people’s religious beliefs.

After consideration of the RTÉ Editorial Standards Board’s findings, RTÉ decided it will make a voluntary disclosure of non-compliance to the Broadcasting Authority of Ireland and engage with the authority in this process.

It will also request the Editorial Standards Board to review the processes involved in the broadcast and report on same and RTÉ will remove this sketch from the RTÉ Player.

RTÉ said it will also carry a public statement and apology, with due prominence, acknowledging this sketch did not meet the standards expected of the national broadcaster.
In a statement, RTÉ said it was its view that satire “is an important part of the offering to our audience”.

It added: “However, satire, no more than any other aspect of our output, must adhere to our own standards and the standards set out in the Broadcasting Act 2009 and the BAI Codes.”

Dee Forbes, the Director General of RTÉ said today: “We accept the findings of the Editorial Standards Board that this sketch was not compliant with our own guidelines or with our obligations under the relevant codes.

“On behalf of RTÉ, I fully apologise for that. We will now review the processes involved and engage constructively with the BAI.”

“The polls are wrong”: Martin says he “doesn’t believe” that FF support is at 11%