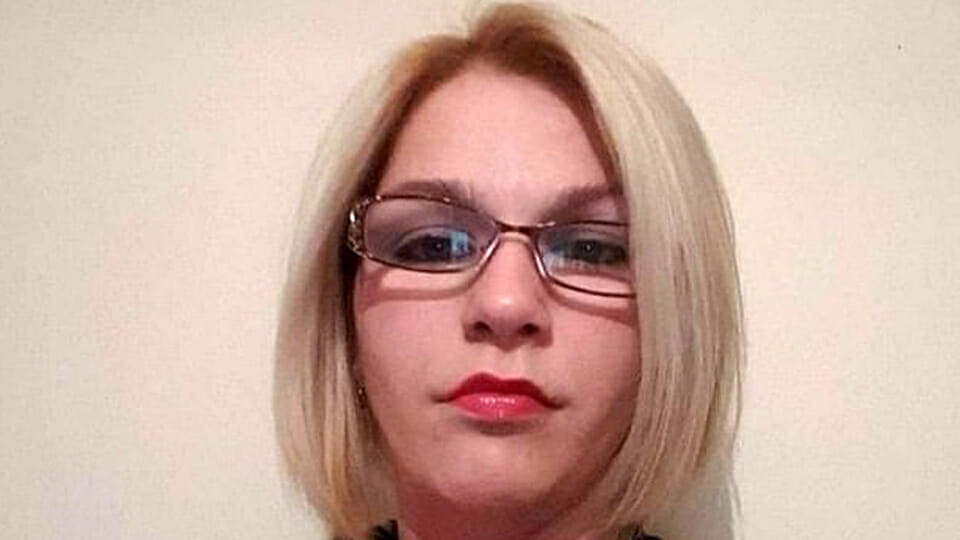 A woman who underwent an abortion at 23 weeks is now launching a legal complaint which would compel clinics to give women the most up-to-date information about foetal pain before an abortion.

According to the Daily Mail Ana-Maria Tudor had an abortion at 23 weeks at a BPAS clinic in Richmond, where she was not told her unborn baby would feel pain at the time of abortion.

She now “deeply regrets” the abortion, having learned that it is possible for preborn babies to feel pain at 18 weeks, the newspaper reports.

Ms Tudor, 32, claims she was never informed that her unborn child might suffer pain during the abortion – and says because she was not given this information she was denied the ability to give her fully informed consent.

‘I did not find out a baby at 23 weeks might be able to feel pain until afterwards. It made me feel awful and I now deeply regret my decision,” she is reported to have said.

The landmark legal bid would compel abortion clinics to tell women the ‘truth about what is involved’.

Ms Tudor’s lawyers say that evidence now shows it is highly likely that preborn babies can feel pain during an abortion after 18 weeks and 3 days.

They say abortion guidelines from the National Institute for Health and Care Excellence (NICE) are out of date and need revising, the Daily Mail reports.

‘Women should be able to decide what they want to do, but they must be told the truth of what is involved,” the woman’s lawyers argue.

Her solicitor Paul Conrathe, said: ‘The failure to provide this information to my client meant she went ahead and aborted her baby at 23 weeks, a decision she profoundly regrets.’

Ms Tudor revealed she was undecided before having the abortion at a BPAS clinic in Surrey, in 2017. The pregnancy had been unexpected and because she had gynaecological problems, she had only had a pregnancy test when she was five months’ pregnant.

She said that she had some doubts after speaking to a pro-life activist but then decided to proceed with the abortion, which she now regrets.

BPAS, who are one of Britain’s largest abortion chains, say that the Royal College of Obstetricians and Gynaecologists agree a baby cannot feel pain before 24 weeks gestation.

However, research has now called that finding into question.

In January, scientists including a ‘pro-choice’ pain expert said new evidence shows some babies could suffer pain as they are aborted.
The medical researchers said that while it had been argued previously that pain could not be experienced before 24 weeks, “it is now clear that the consensus is no longer tenable”.

In a paper entitled “Reconsidering Fetal Pain” the scientists write that studies indicate unborn babies might be able to feel ‘something like pain’ as early as 13 weeks, but especially after 18 weeks “when there is good evidence for a functional connection from the periphery and into the brain.”

Dr. Kanwaljeet Anand, a professor of pediatrics, anesthesiology and neurobiology at the University of Tennessee’s is one of the world’s foremost experts in this area. He contends that foetal pain is likely when the baby reaches 18 to 24 weeks gestation.