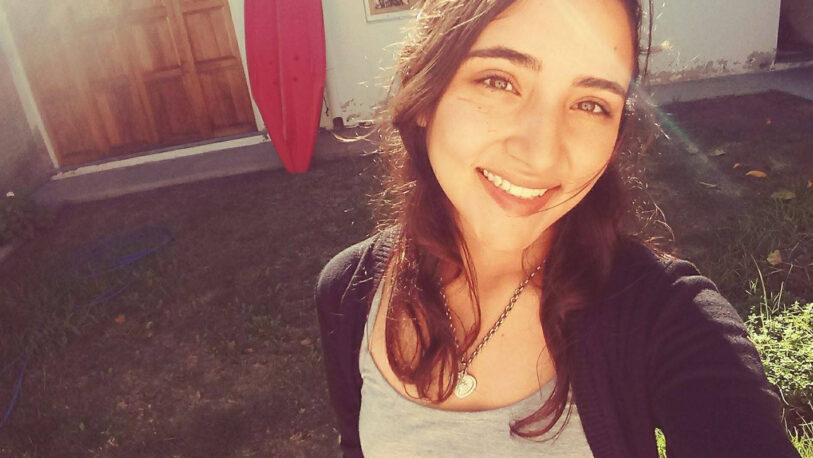 A young Argentinian woman has died during an abortion only months after the country legalised the procedure.

The April 11 death of María del Valle Gonzalez Lopez occurred after she was given an abortion pill in the Arturo Illia hospital in La Paz on April 7.

“There she was prescribed a medication – presumably misoprostol – and on Friday she began to feel ill. She was referred to the main healthcare facility in the eastern area of Mendoza, Perrupato Hospital, where they diagnosed a general infection that may have caused her death,” Clarín newpaper reported.

Misoprostol causes the unborn baby to be starved of nutrients, but can also cause hypovolemic shock and heavy bleeding in certain circumstances, whilst the dilation and curettage (D&C) equipment used to dismember and extract the baby can also cause infection if not sterilized properly.

Any remaining parts of the unborn baby that are left in the womb can also lead to serious infections.

Argentine surgeon Dr. Luis Durand said the procedure is “not truly safe…and is not a medical act, regardless of whether it’s legal or not.”

“Until a few months ago, [abortion] was a criminal act in Argentine law,” Dr. Durand told ACI Prensa.

“A medical act must always seek to improve the situation of whoever undergoes the intervention, although circumstantially it may fail and be unsuccessful, but ‘interrupting the life’ of any human being in an intentional or premeditated way can never be considered a medical act,” Durand said.

“The baby always dies a violent death. Either substances are injected into the uterus that burn the baby, or it is removed by dismemberment, or it is torn off by extreme uterine contractions and dies from asphyxiation,” he added.

Guadalupe Batallán, a pro-life campaigner, said that “María del Valle was 23 years old and had her whole life in front of her. She was a student and had become president of Radical Youth in Mendoza. She had a legal abortion on Wednesday and by the weekend she was already dead. I’m telling you because the feminists remain silent. #MurioPorAbortoLegal.”