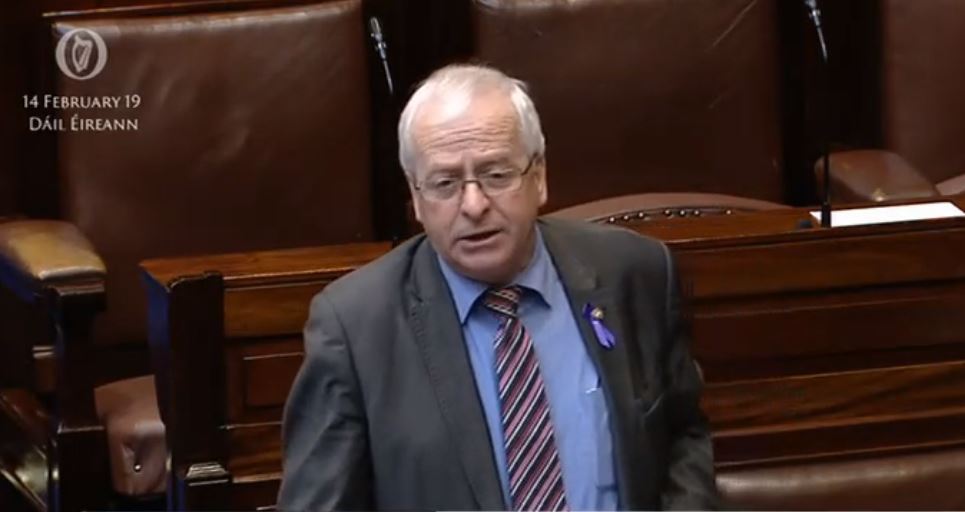 A TD has claimed that he is personally aware of eleven pubs that will close permanently as a result of the Government’s decision not to allow the phase four national re-opening, which included the re-opening of all pubs, to proceed.

Richard O’Donoghue TD, from Limerick, is part of the rural independent group, along with the Healy Rae Brothers, Mattie McGrath, Michael Collins, and others.

Mattie McGrath was scathing about the decision, saying “This is a blatant attack on rural Ireland and on the publicans, many of whom are over 66 and not receiving any support from the government as they are not entitled to the Pandemic Unemployment Payment [PUP].

“It is of little use the Taoiseach and Tánaiste saying that the PUP payment will be extended until next April and that pubs can apply for the restart grant when they re-open as many of these pubs simply will not make it that far and feel that they have no option but to close permanently,” he added.

Speaking as a group, the Independent TDs said that “treating rural pubs in towns and villages in the same manner as large city pubs and nightclubs is illogical and that a regional and differentiated approach must be adopted urgently to ensure the survival of these businesses”

Meanwhile, representatives of the pub owners have told RTE that the Government’s decision will result in a “full blown crisis”:

Reacting to the delayed reopening, the LVA and the VFI said that 3,500 pubs across Ireland had been expecting to reopen next week but must now remain closed.

They said the majority of pubs across Ireland are still closed and they will now have to keep their doors shut for a minimum of 168 days, which represents 46% of the year.

LVA Chief Executive Donall O’Keeffe said the decision to delay the reopening of pubs “will be met with both fury and despair across the entire sector”.

He said: “It is creating intolerable pressure on those pubs still closed, their 25,000 staff, suppliers to the industry and all their families.

“The Government can’t keep stringing the entire sector along like this.”

VFIChief Executive Padraig Cribben said: “This is Groundhog Day for the trade as twice now the reopening of pubs has been postponed.

“The new Government’s decision has caused grave alarm within the trade as publicans face an extremely uncertain future with little to feel optimistic about.

“Make no mistake, this is a full-blown crisis for the trade as over 3,500 pubs must now remain shut.”

The earliest date at which the pubs may now re-open is August 31st, assuming that the Coronavirus situation does not further deteriorate. There were 50 new cases of Coronavirus in Ireland yesterday.