The “All About Me” programme is currently taught in 241 primary schools in the UK and, among other things, teaches children as young as six about stimulating their own genitals.

Parents in Warwickshire County are warning that the controversial new sex and relationships programme will cause the early sexualisation of their children, with one couple telling the Daily Mail that they have removed their sons from the lessons.

Even politicians who had supported the RSE legislation expressed concern. Tory MP David Davies said: ‘I and many other parents would be furious at completely inappropriate sexual matters being taught to children as young as six. These classes go way beyond the guidance the Government is producing and are effectively sexualising very young children.’

Documents obtained by The Mail on Sunday detail how All About Me classes involve pupils aged between six and ten being told by teachers that there are ‘rules about touching yourself’. An explanation of ‘rules about self-stimulation’ appears in the scheme’s Year Two lesson plan for six and seven-year-olds.

Under a section called Touching Myself, teachers are advised to tell children that ‘lots of people like to tickle or stroke themselves as it might feel nice’. They are also instructed to inform youngsters that this may include touching their ‘private parts’ and, that while some people may say this behaviour is ‘dirty’, it is in fact ‘very normal’.

However, the youngsters are warned it is ‘not polite’ to touch themselves in public – it is an activity they should do when alone in the bath, shower or in bed.

In the same lesson, children are given scenarios which they must judge to be ‘OK’ or ‘not OK’.

In one, pupils are told that when a girl called Autumn ‘has a bath and is alone she likes to touch herself between her legs. It feels nice’.

At this point, teachers are advised to remind the students of the ‘rules about self-stimulation’. 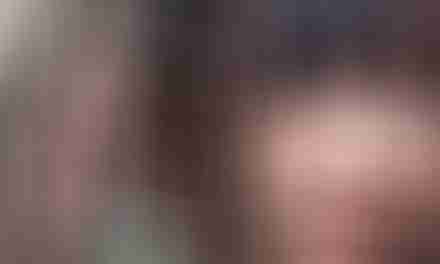 HORRIFIC: 60,000+ Christians imprisoned, many tortured, some executed, for their faith in North Korea