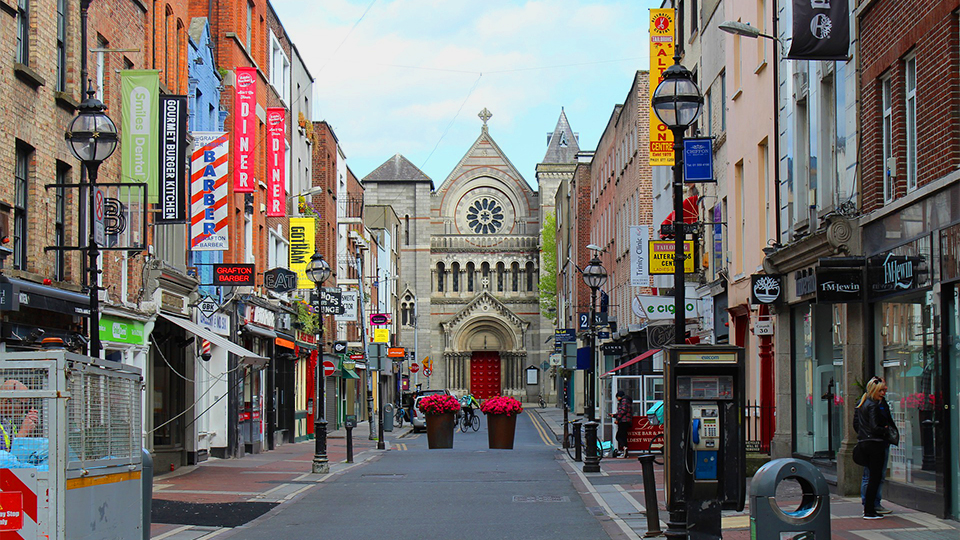 Around 160,000 hospitality workers have been “devastated” by the news that they will not be able to return to work until mid-summer, according to Irish hoteliers.

Taoiseach Micheál Martin dropped the bombshell announcement over the weekend, stating that around mid-summer the government would simply give consideration to the easing of lockdown restrictions on the hospitality industry.

No consideration will be given to opening hospitality until mid-summer, Taoiseach Mícheál Martin has said https://t.co/MgYiP6g2N4

“What the public health authorities are saying is that we stick with this until the end of April, then we reflect on the situation and make decisions about the months ahead,” he said.

Elaina Fitzgerald Kane, head of the Irish Hotels Federation, said that those working in the tourism sector were devastated to learn of the government’s timeframe.

She warned: “The implications of yesterday’s announcement are huge in terms of confidence in the survival of Irish tourism. If the all-important summer period is being eroded, additional supports are now required to safeguard businesses and the livelihoods they support.

“Our people are our greatest asset and yesterday 160,000 tourism people who have temporarily lost their jobs learned that their employment is unlikely to be restored until mid-summer. This is about real people and real livelihoods.”

“In some cases, whole communities are built around tourism,” she added, calling on the government to offer additional supports for the industry.

Prior to the pandemic, some 270,000 Irish people’s livelihoods were supported in some way by tourism, and 70% of these were outside of Dublin.

Our tourism community is at its darkest hour. Learning of reopening in this way is tough to take.With the key summer period being eroded, government must step up with additional supports into reopening @IHFcomms @Paschald @mmcgrathtd @LeoVaradkar @MichealMartinTD @cathmartingreen

“We have been assured of ‘no cliff edge’ yet the 31st of March looms & still no certainty around supports. Banking moratoriums & rent freezes have not been enabled for our tourism community. 270,000 affected livelihoods.”

To date 3 cases of the more infectious Brazilian strain of covid-19 have been detected in Ireland, all of which have been linked back to foreign travel coming from Brazil, according to authorities.