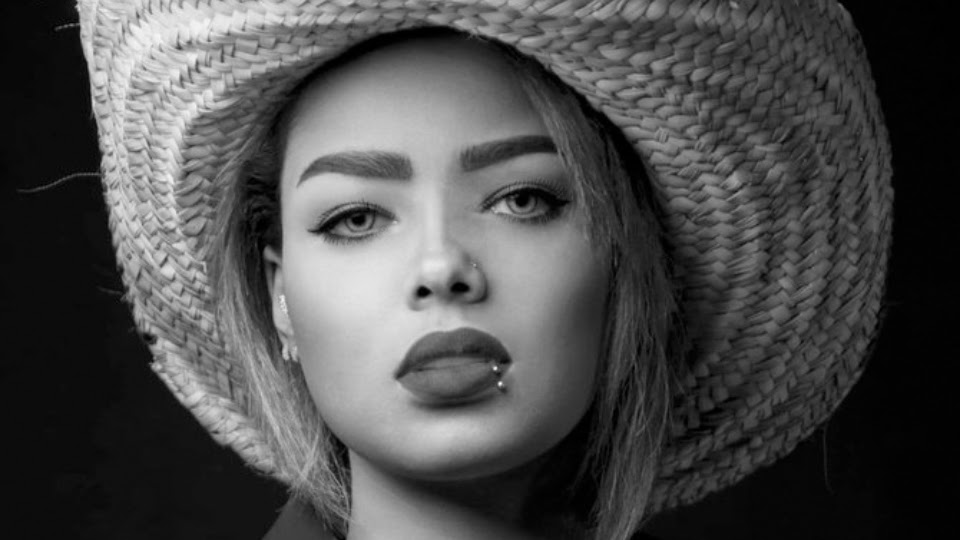 A 20-year-old Yemeni model was abducted in the middle of the street in broad daylight for failing to wear a hijab headscarf during a photoshoot.

Entesar Al-Hammadi was arrested along with two friends on the way to a movie set in the Yemeni capital of Sanaa by Islamic Houthi rebels, and is facing prosecution in their court for violating the Islamic dress code.

Hammadi’s lawyer, Khaled Mohammed Al-Kamal, told Arab News that she was “arrested without a warrant” and is due to be questioned by a Houthi-run court.

The Houthi movement – officially known as “Ansar Allah”, or the “Supporters of Allah” – is a militant and armed Islamist religious movement in Yemen that began in the ‘90s.

conditions that the Houthis presented to the US envoy Tim Lenderking and UN envoy Martin Griffiths, including refusing to commit to halt their offensive on Marib, make it clear there will be no peace before they have gained control of the strategic city. https://t.co/bbzbZLxDo2

The model’s abduction was strongly condemned by Moammar al-Eryani, the Yemeni government’s Information Minister, who called it a “heinous crime”, and called on the United Nations to aid in the young woman’s release.

He added that Hammadi was the latest Yemeni woman to be targeted by the Houthis’ fundamentalist crackdown on religious dissent. The Houthi rebels have not yet replied to these comments.

The Iran-backed Houthi rebel group controls large portions of Yemen which contain as much as two thirds of the country’s population. Since 2014, the rebels have been at war with the Saudi-backed government.

To date, the conflict has led to the death of 130,000 people, in what has been dubbed the world’s worst humanitarian crisis by the UN. Almost 80% (more than 24 million) of its people require humanitarian assistance, and over 13 million in danger of starving to death.

Last year, in an interview with a Yemeni television station, Hammadi said that she had hoped to pursue a career as an international model and actress.

“It would be great if I was given an opportunity outside Yemen,” she said.